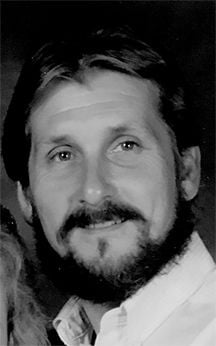 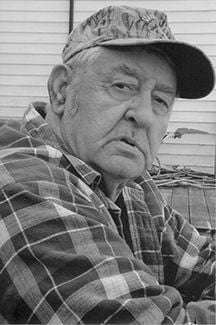 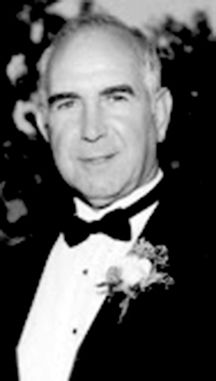 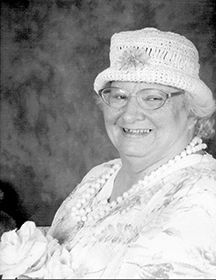 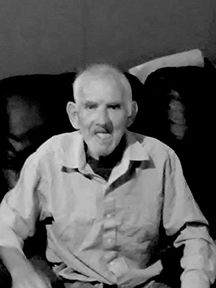 Ruby Jean Evans Blankenship, 81, of Rawl, died Monday, Jan. 20, 2020, at ARH Hospital, surrounded by a host of family and friends.

She was born at Henlawson, Dec. 6, 1938, the daughter of the late Orville and Hattie Spradlin Evans.

She was a devoted wife, mother, grandmother and great-grandmother. She will be remembered for her joyous spirit, her uncanny ability to make friends wherever she went, her unconditional love for her friends and family and her famous buttermilk biscuits.

In addition to her parents, she was preceded in death by her husband, Louis Blankenship; her sister, Estle May; her brother, Jesse Evans; and her daughter, Maybell Tibbs.

Honoring services will be held at 12 p.m., Saturday, Jan. 25, 2020, at the Christ Temple Church, Vincent Street, Williamson, with Pastor District Elder Thomas Moore officiating. Burial will follow at the Mountain View Memory Gardens, Maher, with family and friends serving as pallbearers. Arrangements are under the direction of Chambers Funeral Services, Inc., of Matewan.

He was a member of the Justice Missionary Baptist Church. He was an avid Harley Davidson motorcycle rider and enjoyed taking his sons squirrel hunting. He served his country in the United States Army from 1969 until 1972. He always had a smile and a warm greeting anytime you would see him.

In addition to his mother, he was preceded in death by his grandparents who raised him, Clifton and Rose Brown; his mother-in-law, Geneva Shands; and his brother-in-law, Gregory Cline.

He is gone from our sight, but never from our hearts.

and the late Helen Davis.

In addition to his parents, he was preceded in death by his oldest son, Timmy.

He is survived by the love of his life and wife of 49 years, Brenda

He loved and was very close to his grandchildren, Brad Davis, of Lenore, Jeremy Crabtree (Candita), of Dingess, Ruby Hatfield (Brad), of Marrowbone, Matthew

Davis, of Lenore, and Levi and Parker Davis, both of Breeden. He also leaves

Coleman and Julie Henderson. Also surviving are nine great-grandchildren; a very special friend, Bill Sexton; and a host of other dear family and friends.

Davis Cemetery, Den Branch, Naugatuck, with family and friends serving as pallbearers. Arrangements were under the direction of the Hatfield Funeral Chapel of Toler, Kentucky.

He was born at home near Aflex, Ky., March 7, 1933, to Annis Brown and Charles David Gillespie.

He graduated from Belfry High School and soon after married his high school sweetheart, Frances Ann Murphy, and was drafted into the United States Army the very next month. After serving, he attended Marshall University, Huntington, under a football scholarship where he was also introduced to the sport of wrestling. He later devoted many volunteer hours promoting high school wrestling and is considered by many as “The Father of Wrestling” for San Antonio. Some of his honors include induction into the Belfry High School Athletic Hall of Fame, Texas Hall of Honor and the National Wrestling Hall of Fame for his service to the sport. In 1995, he was the South Texas Region Wrestling Coach of the Year.

He enjoyed entertaining and no group was too large. Once he fed over 100 cast members of “Up With People” in less than an hour in his front yard. He also loved to build things. After retiring from Phillips 66 Petroleum Company, he devoted 15 months volunteering to help build a 6,000 square foot addition to his church. Retirement also granted him unlimited fishing, which he greatly enjoyed. You could tell which boat was his on the lake because it looked like a scared porcupine with all the fishing rods sticking out from the sides.

He was married 62 years to the late Frances Murphy. He was also preceded in death by his sister, Elizabeth “Sis” (Eugene “Yog”) Marcum; and many other relatives.

If Bill wanted you to remember one thing it is, “Attitude is Everything.”

All services were held in San Antonio, Texas.

This obituary is a courtesy of the Hatfield Funeral Chapel of Toler.

He was born at South Williamson, Ky., March 1, 1979, a beloved son of Sandra Smith Harris, of Williamson, and the late Jesse Harris.

In addition to his father, he was preceded in death by his maternal grandparents, Frank and Dorothy Smith, and Jesse Harris Sr., MD and Mary Ann Harris.

He was employed as a carpenter until his illness rendered him unable to work. He was of the Christian faith and grew up attending the East Williamson Baptist Church.

He will be sorely missed and lovingly remembered always.

Memorial services were held at 1 p.m., Sunday, Dec. 1, 2019, at the East Williamson Baptist Church with Rev. Caleb Horne officiating. Arrangements were under the direction of Weaver Mortuary of West Williamson.

He was born at Freeburn, Ky., and was a longtime resident of Sprigg, before moving to McMinn County over 21 years ago. He was a son of the late Arnold and Ida McCoy Hayes.

His greatest love was his family, especially his grandchildren. He also enjoyed buying and selling cars and fishing.

He was a coal miner.

In addition to his parents, he was preceded in death by his daughter, Monetta Runyon; his brothers, Harmon Runyon Jr. and Andy Runyon; and his sisters, Nancy Copley and Joyce Fouch.

She was born at Williamson, March 18, 1952, the daughter of the late Shannon and Gracie Mae Hall Tackett.

She was born at South Williamson, Ky., Jan. 10, 1975, a daughter of Ronald Yates, of Merrimac, and the late Gerry May Johnson.

In addition to her father, she is survived by her loving partner, John Arrn, of Williamson; her sisters, Sherry Jewell, of Toler, Ky., and Dawn Maloney, of Canton, Mich.; her brother, R.C. Yates (Becky), of Lenore, and David Maloney, of Westwood, Mich.; and a host of nieces, nephews, loved ones and friends who will continue to cherish her memory.

Graveside services were held at 12 p.m., Sunday, Jan. 19, 2020, at the McCoy Yates Cemetery, Merrimac, with Pastor Tim Yates officiating. Arrangements were under the direction of Chambers Funeral Services, Inc., of Matewan.