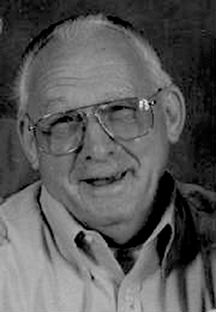 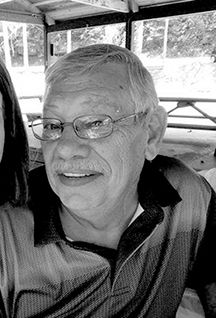 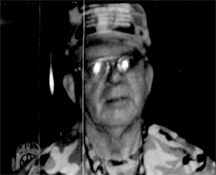 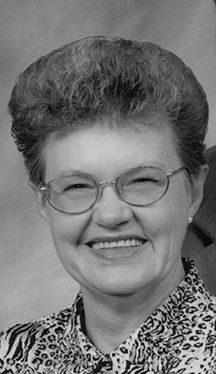 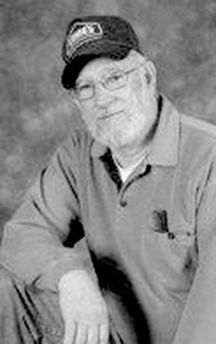 He was born at Gilbert, June 19, 1927, the son of the late Dave and Jennie Cline Blankenship.

He was a retired coal miner and was proud to be a Mason and a Shriner. He was a member of the Borderland Baptist Church, UMWA and the Eastern Star.

Funeral services were held at 12 p.m., Tuesday, Sept. 24, 2019, at the Hatfield Funeral Chapel of Toler, Ky., with Pastor Rick Gannon officiating. Masonic graveside services followed at the Mountain View Memory Gardens, Maher, with family and friends serving as pallbearers. Arrangements were under the direction of the Hatfield Funeral Chapel of Toler, Kentucky.

He was born at Puritan Mines, May 3, 1950, the son of the late Dan and Ruby Nicholas Browning.

He was well-known throughout the Delbarton area. He was a pastor of several churches and preached throughout the area. He loved his children and grandchildren. They were his world. He enjoyed gardening and hunting.

In addition to his parents, he was preceded in death by his siblings, Pauline Browning, Irene Copley, Edna Mae Browning and Jeanetta Browning.

Funeral services were held at 1 p.m., Thursday, Sept. 26, 2019, at the Chafin Funeral Home Chapel with Elder Eddie Layne officiating. Burial followed in the Floyd-Adair Cemetery, Millstone, with Ross Gannon, Larry Gannon, Timothy Hall, Shawn Fields, Rich Hanson and Andy Todd serving as a pallbearers. Arrangements were under the direction of the Chafin Funeral Home of Delbarton.

He was born at Brushy Fork Hollow, near Isaban, Feb. 22, 1939, the son of the late Monroe and Lenore Cline.

He was a loving husband, caring father, an amazing grandfather and a doting great-grandfather. He worked hard labor to provide for his family all his life. He was a retired coal miner and a member of the UMWA. He was of the Church of God faith. His greatest joys were his family and friends and all his cherished memories. He loved piddling around with different things, especially woodworking. His long life was a reward for all the love and care he provided for his family.

In addition to his parents, he was preceded in death by his daughter, Tenna Cline; his sisters, Opal Dotson and Anne Blankenship; his brothers, Donald Ray Cline, Larry Dale Cline and Charles Cline; and his best friend, Charlie Coleman.

He had an infectious personality and touched the lives of all, leaving a lasting impression of kindness and humor. His wit and stories were quick to induce a smile from anyone he met.

Ira’s wife, Patricia, would like to give special thanks to her granddaughter, Natasha Cline, for all her compassion and kindness through Ira’s lifetime and especially during the last month of his life. She would also like to thank her friends, Meta Justice and Tammy Cline, for their outpouring of support and prayer.

Funeral services were held at 2 p.m., Monday, Sept. 23, 2019, at the Isaban Church of God with Pastor Jeremy Compton officiating. Burial followed at the Brushy Fork Cemetery, Isaban, with family and friends serving as pallbearers. Arrangements were under the direction of Mounts Funeral Home, Inc., of Gilbert

He was born at Logan, May 14, 1939, the son of the late Clyde Wilson Lambert and Gertrude White Dean.

He was a retired coal miner. He loved his job and worked nearly all his life in the coal mines. He enjoyed hunting, traveling and spending time with his family. He was a member of the Church of our Lord Jesus Christ at Naugatuck.

In addition to his parents, he was preceded in death by his wife, Pauline Harmon Lambert; his son, Willard Clyde Lambert; his sisters, Aileen Hinkle and Betty Marcum; and his great-grandson, Braley Blevins.

Funeral services were held at 1 p.m., Sunday, Sept. 22, 2019, at the Church of our Lord Jesus Christ, Naugatuck, with Elders Delbert McCoy, Curtis Collins and Ernest Dean Jr. officiating. Burial followed in the Jarvis Cemetery, Winco Block, with his grandsons and nephews serving as pallbearers. Arrangements were under the direction of the Chafin Funeral Home of Delbarton.

She was born at Williamson, Dec. 27, 1940, the daughter of the late Okey and Hazel Hatfield Blackburn.

She attended Williamson High School for two years, then transferred to Belfry High School, graduating in 1958. She began her educational journey in the fall of 1958, at Pikeville College, where she met the love of her life, Carl R. Tussey. They married Sept. 5, 1959, and recently celebrated their 60th wedding anniversary.

She was a dynamic educator and loved her students as if they were her own. She began her teaching career in the Pike County School System where she taught for over 40 years, at several schools including, Blackberry Grade School, Turkey Creek Grade School and South Williamson Grade School. She obtained a Master’s Degree and Rank 1 Certification from Eastern Kentucky University, specializing in reading and language arts. Shortly before retirement, she transferred to the Pike County Board of Education where she worked in the Title One Program. Her career did not end there. She went on to work in the Mingo County School System.

She was a member of the Lord’s Church and attended Williamson Area Church of Christ, Turkey Creek, Kentucky.  She was a faithful Christian for nearly 50 years. Her life reflected her love for the Lord. She was an avid member of many organizations including, Daughters of the American Revolution, the Board of Directors of Williamson ARH and Delta Kappa Gamma Nu Chapter Teacher’s Society. After retirement, she enjoyed traveling to many destinations.

In addition to her parents, she was preceded in death by a sister, Aggie Hager; a brother, Paul Blackburn; and a daughter-in-law, Gina Tussey.

The painting them course of action is not really tough, have got the best suited tools Anyone so, who chooses to make sure best essay writers online you bold new development in addition to products ought to carefully