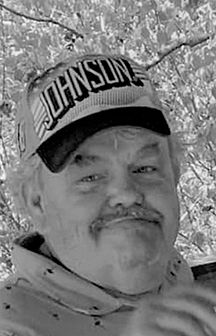 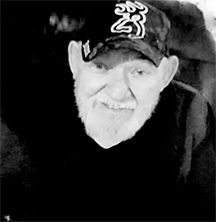 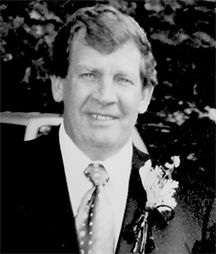 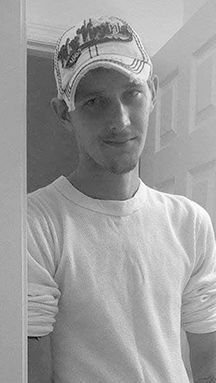 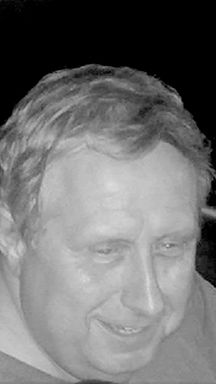 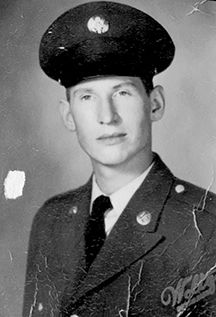 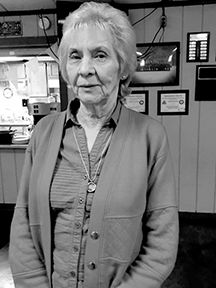 He was born at Borderland, Dec. 30, 1958, the son of the late Earsal and Mary Elizabeth Adkins.

He attended the Gospel Revelation Church, Chattaroy, and loved to volunteer at the Senior Citizens in Williamson.

In addition to his parents, he was preceded in death by his siblings, Homer Adkins, Esteal Adkins, Connie Blevins, Walter Finley, Alice Huff and Thelma Watts.

He is survived by his siblings, Jenny Mae Stacey and Elijah Adkins (Linda), both of Chattaroy, Violet Evans, of Huntington, Burdena Harrison (Robin), of Ohio, Elizabeth Van Grundy (Marvin), of Florida, and Delorce Stewart, of Ohio; a very special friend, Charlene “Sissy” Stepp; and a host of other dear family and friends.

Funeral services will be held at 1 p.m., Friday, Feb. 28, 2020, at the Gospel Revelation Church, Chattaroy, with Ed Jude and Tom Dibble officiating. Burial will follow at the Blevins Cemetery, Naugatuck, with Eddie Davis, Sidney Blevins, Tommy Trout, Brian Blevins, Adam Stepp and Ed Jude serving as pallbearers. Arrangements are under the direction of the R. E. Rogers Funeral Home of Belfry, Kentucky.

He was an avid fan of the West Virginia Mountaineers and the Cincinnati Reds. He loved spending time with his family and friends and was of the Church of God Faith.

She was born at Wharncliffe, April 6, 1933, the daughter of Elizabeth Norman and Boley Trent, of Isaban.

She was the mother figure of the Wharncliffe Church of God. She retired from Mingo County Board of Education where she was the custodian for 20 years at Ben Creek Grade School.

In addition to her parents, she was preceded in death by her son, Jimmy Darrell Trent, of Lexington, N.Car.; 17 brothers and sisters; and a special friend, Sadie Hatfield.

She is survived by her husband of 55 years, Clifford Cline; her nieces and nephews whom she considered her children, Cathy Gravely (Jeff), of Florida, Judy Bragg (David), of Kentucky, Peggy Pelletier, of North Carolina, Betty Bowles, of Texas, Larry Brandon, of Tennessee, Katheleen Asbury, of North Carolina, and Norma Jean Simmons and Lyle Bradford, both of West Virginia; her daughter-in-law, Kathy Trent, of North Carolina; her brother-in-law, Darrell Stafford, of West Virginia; her grandchildren, James Trent, Johnathan Trent, Jennifer Nicole Potter, of Lexington, N.Car., Gunner Endicott, of Williamson, Caleb Endicott and Bethany Endicott, both of Switzer, Donovann Endicott, of North Springs; and a host of nieces and nephews.

Ider wanted to give special recognition to Connie Adkins and Benny Musick for always being ready to lend a helping hand. She also wanted to give special recognition to her dear friends, Rhodella Toler, who was her hair dresser; Merle Tramel, Merlin Walls, Sandy Stacy, Rick Endicott and Catrina Endicott, both of North Springs, and Donald Robinette and Wilma Robinette, both of Shady Woods.

The guestbook may be signed at www.collinsfuneralhomewv.com.

He was born at Hampden, June 18, 1944, the son of the late Albert and Mary Hatfield Grimmett.

He was a loving son, husband, father, grandfather, uncle and friend. He was a general manager and superintendent for Hampden Coal and International Industries. He loved fooling around with older vehicles. He was of the Presbyterian Faith.

In addition to his parents, he was preceded in death by his brothers, Landon, Harold and Harry Grimmett; and his grandson, Andreau Chapman Morgan.

Funeral services were held at 1 p.m., Monday, Feb. 24, 2020, at Mounts Funeral Home Chapel with Rev. Arville Cline officiating. Entombment followed in the mausoleum at the Forest Lawn Cemetery, Pecks Mill. Arrangements were under the direction of Mounts Funeral Home, Inc., of Gilbert.

In lieu of flowers, please make contributions to the Larry Joe Harless Foundation or the charity of your choice.

Franklin Elliot “Eli” Hatfield, 31, of Charmco, took his final climb heading for Heaven and tied in at the top on Saturday, Feb. 22, 2020, at CAMC Memorial in Charleston.

He was preceded in death by William Ray Hatfield; his maternal grandfather, Earl Hatfield; and his paternal grandparents, John Chapman and Agnes Casey.

He was a tree brother, employed by Asplundh Tree Expert Company as a Class A Tree Trimmer, a profession he was dedicated to and took pride in. He was a man with a heart of gold and never hesitated to take anyone in under his wing or help in any way he could.  He enjoyed fishing, playing pool and spending time with his family and friends.

In addition to his parents, those left to honor his memory are his three reasons for living, his motivation and his pride and joy, whom he thanked God for everyday, his two sons, Xander Cain Hatfield and Maddox Kaide Hatfield; his fiance’ and mother of his sons, Cassie Osborne; his two sisters, Kimberly Bowens (Wayne) and Jasmine Hatfield; his maternal grandmother, May Bell Lester; his uncles, Skipper Hatfield (Lea) and Johnny Hatfield (Eloise); his aunts, Merella Fields (Greg), Jenell Bryant (James) and Carmen Hammond; his four-legged companion, Shasta; his brothers at Asplundh Region 040; and a host of other family and friends.

The family would like to extend a special thank you to the doctors and staff at CAMC Memorial and the nurses and staff of the CPICU at CAMC.

Pentecostal Church of God, Newtown, with Pastor Randy Casey officiating. Burial will follow in the Ellison Hatfield Cemetery, Newtown, with family and friends serving as pallbearers. Arrangements are under the direction of the Hatfield Funeral Chapel of Toler, Kentucky.

He was born at Williamson, March 9, 1956, the son of the late James Franklin and Joyce Smith Igo.

He was a disabled truck driver and a member of the Victory in Jesus Church at Sidney, Kentucky.

He is survived by two brothers, Timothy F. Igo (Wilma), of Catawba, N.Car., and James Keith Igo (Patricia), of Ransom, Ky.; one sister, Sabrina Daniels (Michael), of Ransom, Ky.; and a host of nieces, nephews, great-nieces, great-nephews and friends.

In honoring Greg’s wishes, cremation has taken place. A memorial service will be held at 1 p.m., Saturday, Feb. 29, 2020, at the Victory in Jesus Church, Sidney, Ky., with Pastor Mike Smith officiating. The family will begin receiving friends at the church at 12 p.m. on  Saturday. Arrangements are under the direction of the Hatfield Funeral Chapel of Toler, Kentucky.

She was born in Pike County, Ky., Feb. 2, 1944, the daughter of the late Henry and Dorothy Smith Clevenger.

She was a homemaker and of the Freewill Baptist Faith. In addition to her love for her family, she was well-known for her azalea and snowball bushes. She loved being outside, working in her flowers and her garden, and she loved playing with her grandchildren.

In addition to her parents, she was preceded in death by her husband, Henry Owens; her daughter, Brenda Sue Smith Westfall; her granddaughter, Medean Rashlle Hendershot; her brothers, Jackie, Leon and Russell Clevenger; and an infant sister.

In lieu of flowers, memorial contributions may be given to help with funeral expenses.

He was a retired logger, a United States Army Veteran and a member of the Piso Freewill Baptist Church.

In addition to his parents, he was preceded in death by his sister, Justine Young Maynard Phillips (Oscar Maynard), as well as her last husband, Rex Phillips, who resides at Varney, Kentucky.

Funeral services were held at 11 a.m., Thursday, Feb. 27, 2020, at the Piso Freewill Baptist Church with Bobby Mullins and Darren may officiating. Burial followed at the Young Family Cemetery, Varney, Kentucky. Arrangements were under the direction of the Mullins Family Funeral Home of Warfield, Kentucky.