The Mingo-Pike American Association of University Women (AAUW) held a special program March 10 at the Mountaineer Hotel in Williamson to commemorate the 100th anniversary of the 19th Amendment, which was ratified Aug. 18, 1920 and gave women the right to vote. Several AAUW members, as well as guest speakers that included Mingo County Commissioner Diann Hannah and Mingo County Circuit Court Judge Miki Thompson, spoke on the lengthy and difficult social obstacles women had to overcome to win their rights as well as the strides and successes women have made in all facets of life since. Hannah was the first woman to be elected to the MCC as well as the first to serve as its president, and Thompson was the first woman to be elected as Mingo County Family Court judge as well as the first to be elected to the county's circuit court judgeship. 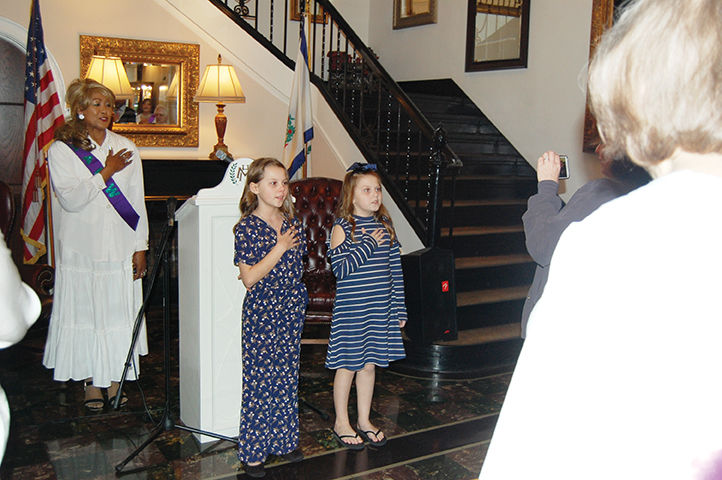 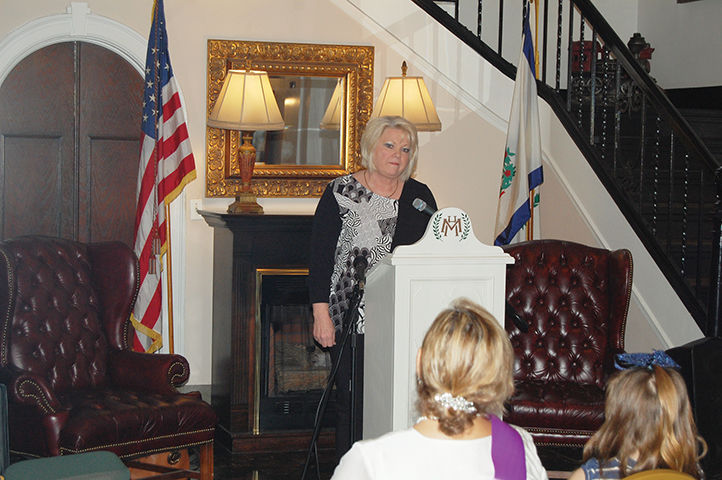