The Williamson Woman’s Club held its first social function of the spring season with its Bridgerton Brunch on Saturday. The event was themed after the highly popular Netflix original series Bridgerton. Attendees were encouraged to wear tiaras, gloves and to dress up. According to Williamson Woman’s Club President Chris Dotson, the event was a success having a complete sellout. While the Bridgerton Brunch was primarily a time to get together and socialize with each other, one highlight was that the Duke of Hastings made an appearance at the event. He allowed those attending the opportunity to take pictures with him. 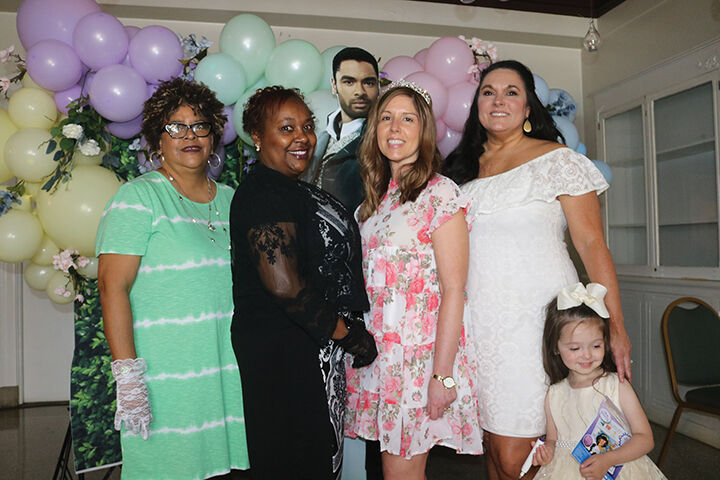 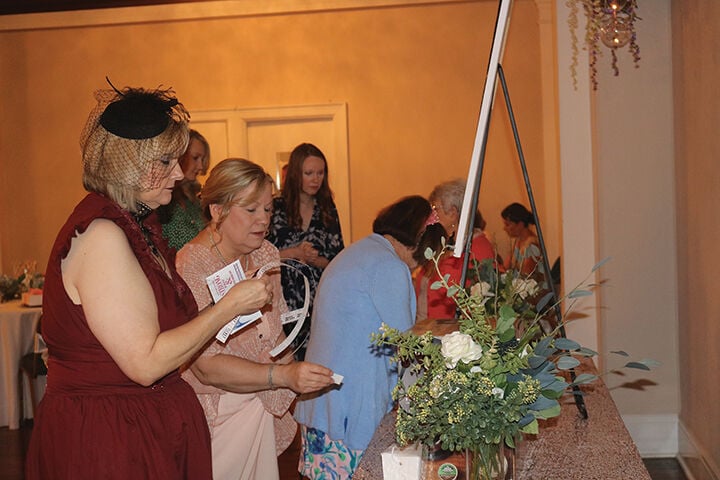 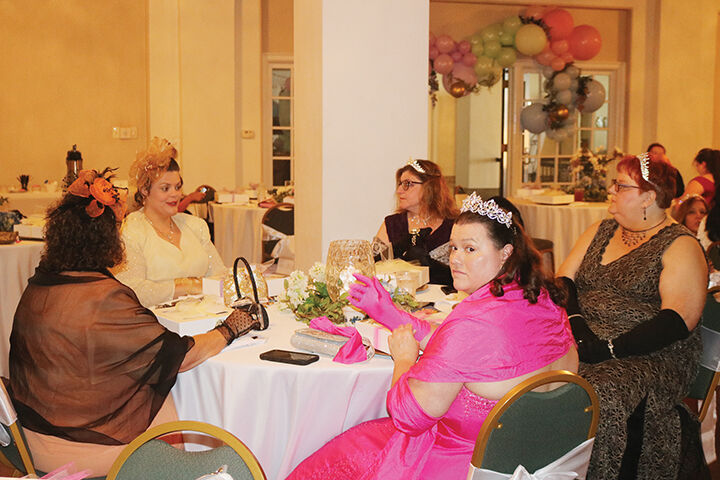