A winter storm event has impacted Mingo County and West Virginia in general for more than a week. The storms have cause power outages and road blockages. Because of the severity of the storm, Gov. Jim Justice ordered a state of emergency on Tuesday, Feb. 16, for four counties and a state of preparedness for the remainder of the state. During the storm Mingo County residents captured scenes around Mingo County. Kyle Adkins of Delbarton plays in the snow (by Jennifer Browning); cows plod along through the snow and ice that covers trees and underbrush of Marrowbone Creek (by April White); the Dingess Tunnel becomes a winter scenic vista (by Loretta Kirk Browning); and a rustic setting and lots of snow turn the Sturgill Mountain Homestead in a winter wonderland (by Pauline Sturgill). 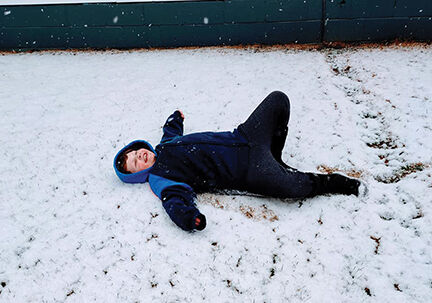 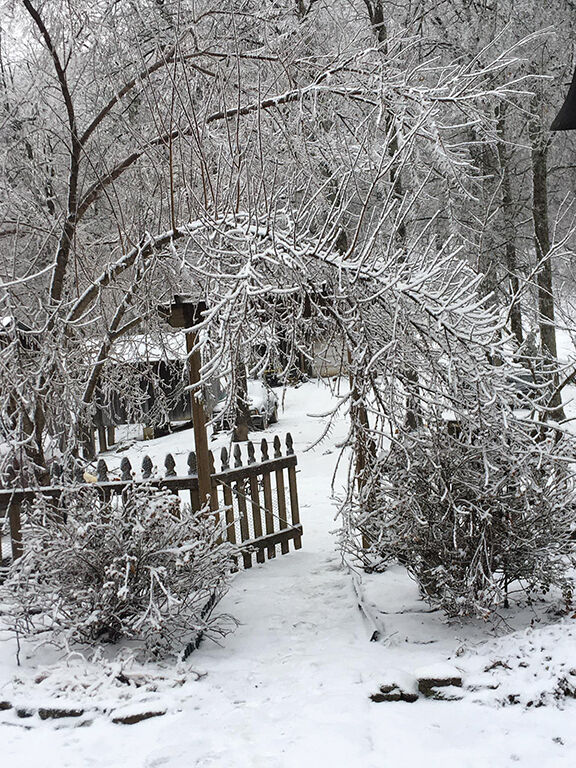 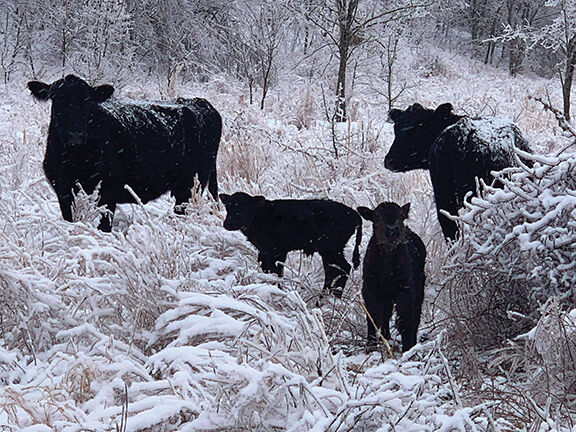