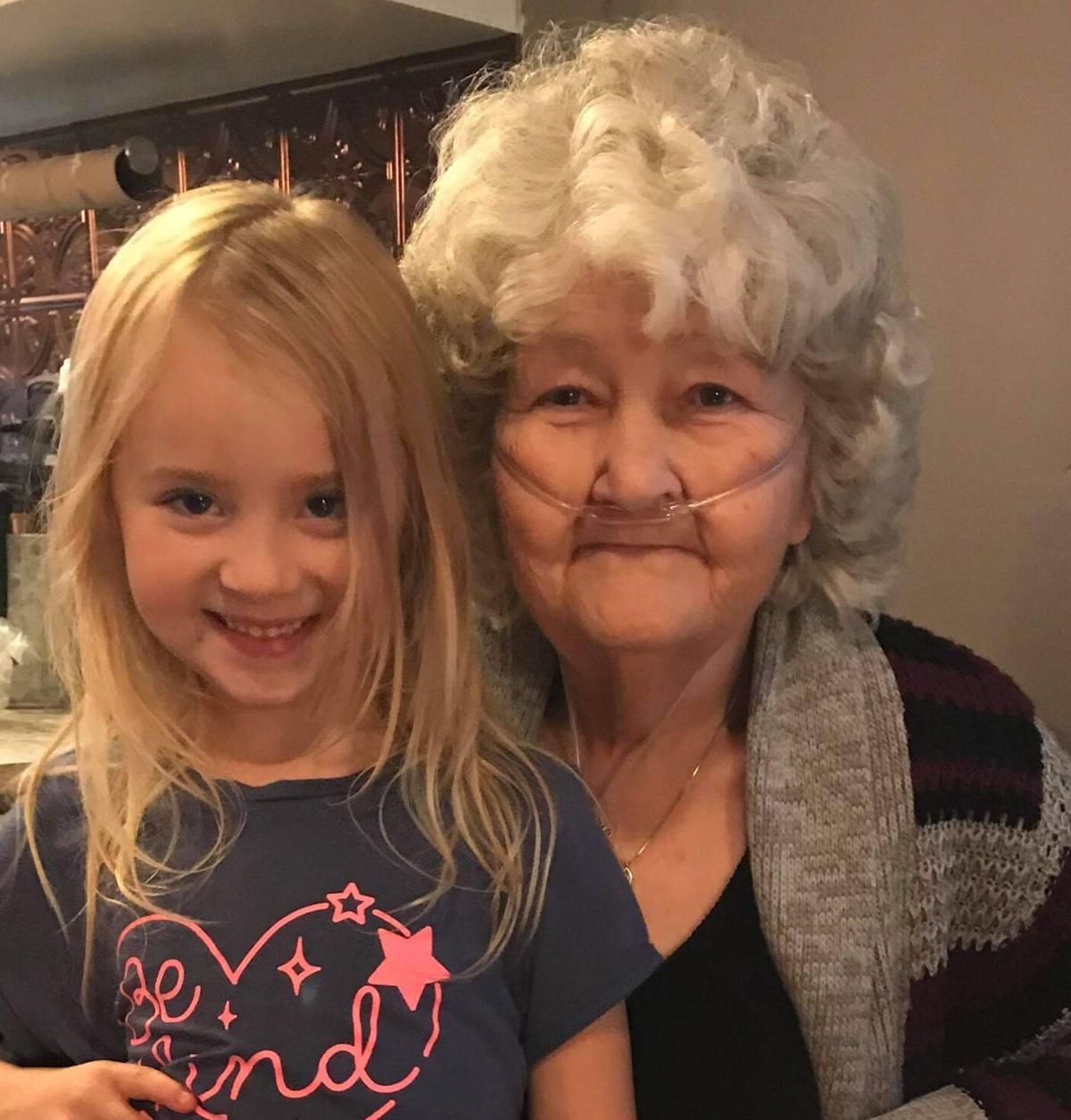 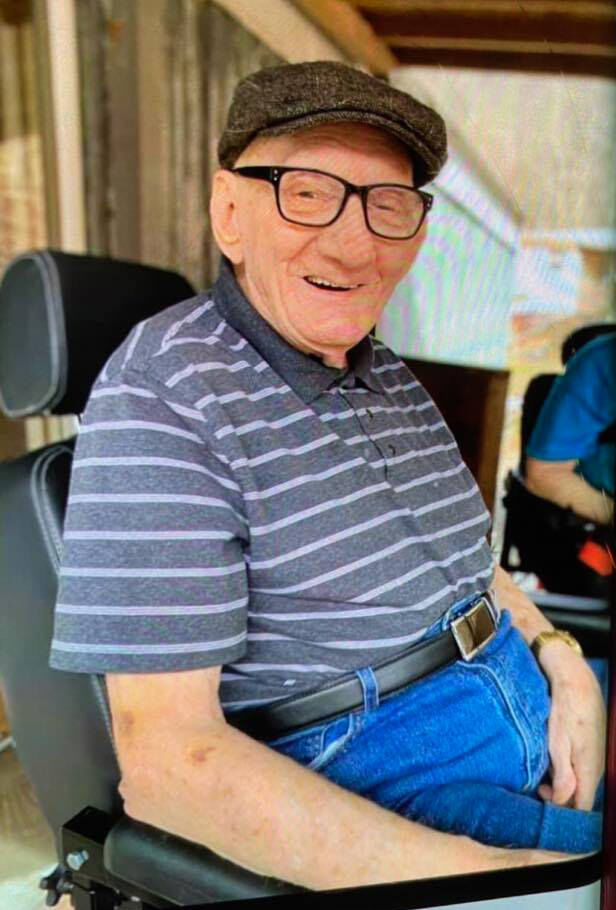 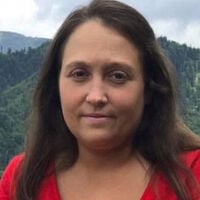 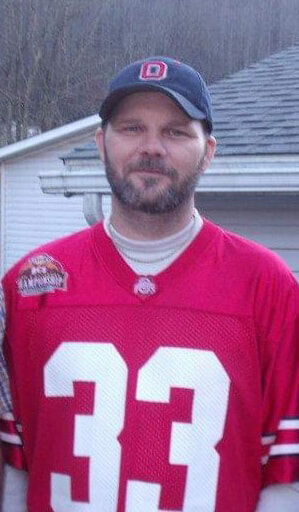 She was born in Maher, Ga., July 29, 1929, the daughter of the late Wallace Elzie and Ruby Jennings Brown.

In addition to her parents, she was preceded in death by her sons, Donnie Jack, Robert Dale and Roger Lee Curry; her brother, Wallace Robert Brown; and her sisters, Shirley and Mildred.

She dedicated most of her life to her sons. She enjoyed life and her friends. She loved having visitors.

She is survived by her son, Wallace Curry (Donna), of Townsend, Mass.; her brother, William Brown; her sisters, Nina Brown and Diane Brown; her grandson, Michael Andrew Curry, of Portsmouth, N.Hamp.; and her sisters-in-law, Melissia Edwards and Verna Chafin.

He was preceded in death by his son, Randy Lee Davis Jr.

He loved the outdoors and he also loved to go fishing. He was a huge Ohio State Football fan.

Memorial services were held at 1 p.m., Monday, March 29, 2021, in the Victory Christian Center at Lenore with Rev. Paul Ray Davis, Pastor Phillip Davis and Rev. Eugene Preece officiating. Arrangements were under the direction of the Chafin Funeral Home of Delbarton.

She was a loving wife, mother, grandmother, great-grandmother and friend. She loved reading her Bible, canning, cooking and especially spending time with her grandchildren and great-grandchildren. She was a beautician and loved doing hair.  She was of the Baptist faith.

In addition to her mother, she was preceded in death by her husband, Larry Musick; and her brother, Eugene Toler.

She is survived by her daughters, Michelle Giberson (Charles), of Princeton, and Deloris Diamond (Matthew), of Lawrenceburg; her grandsons, Larry Joseph Musick, Charles Giberson Jr. and Brandon Giberson, all of Princeton; her granddaughters, Emily Musick and Kinsley Catron; her sister, Shelvia Brown, of Logan; her brother, Ronnie Dale Toler Sr. (Janetta), of Brenton; her sister-in-law, Martha Toler, of Hamlin; and a host of nieces, nephews and other relatives and friends.

Funeral services were held at 1 p.m., Wednesday, March 31, in the Mounts Funeral Home Chapel with Rev. Clyde Endicott officiating. Burial followed at Palm Memorial Gardens, Matheny. She was carried to her final resting place by her grandchildren and other family and friends. Arrangements were under the direction of  Mounts Funeral Home, Inc., of Gilbert.

She was a kind and nurturing soul who dedicated her life to the care of others. She was a devoted nurse at Pikeville Medical Center, Pikeville, Kentucky. She was a gentle, caring person who extended concern to everyone she met. Her very presence spoke of benevolence and consideration and her smile alone communicated these attributes.  Her love was not limited to mankind. Her interest in the betterment of animals also tugged at her heart. It was not unusual for her to rescue a stray animal and she was often teased about running a zoo. Her love for God’s four-legged creatures was just one of many examples of her generosity.

She would have described her life as blessed. Her husband, parents and daughter were the center of her being. She was content with the goodness of God which prevailed over her life. She was of the Apostolic faith and served the Lord diligently. Her brothers and sisters in Christ were just an extension of her family.

She was preceded in death by her maternal grandfather, Joe Browning Jr.; and her first cousin, Rebecca Anderson, whom she thought of as a sister.

He was born in Shelbiana, Jan. 24, 1929, the son of the late Bolliver Ezra and Mary Nettie Williamson Wellman.

In addition to his parents, he was preceded in death by his wife, Nannie June Varney Wellman; his brother, Curtis Wellman; and his sisters, Pauline Meadows, Elsie Belcher, Marie Williams, Virginia Wellman and Opal Wellman.

He spent more than 20 years in the military. He retired from the United States Air Force. He loved his family and being a dad. His children and grandchildren were very precious to him.