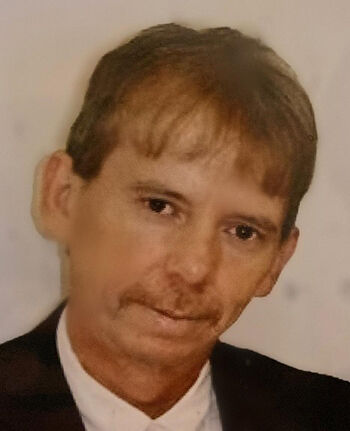 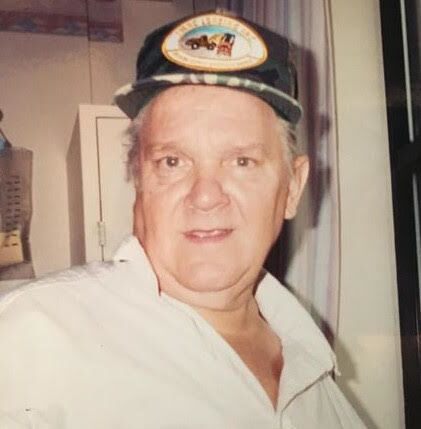 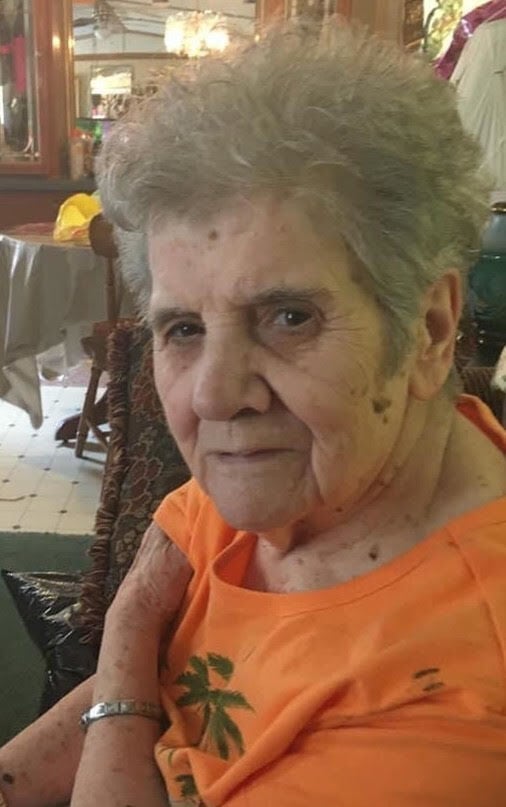 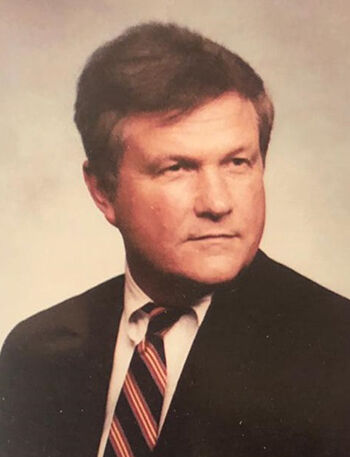 She was born at Baisden, May 3, 1931, the daughter of the late Nat Vonnie Cline.

She loved to watch Western movies and she enjoyed sitting outside on her porch. She also enjoyed spending time with her children, grandchildren, family and friends.

In addition to her parents, she was preceded in death by her daughter, Melissa Lester; her son, Keith "Ludie' Blankenship; her brothers, Fleming, Jubb and Sonny Cline; and her sisters, Zellia Lockhart, Molly Lester and Retha Blankenship.

Funeral services were held at 2 p.m., Thursday, Oct. 29, 2020, at the Mounts Funeral Home Chapel with Rev. Denny May officiating. Burial followed at the Cline Cemetery, Baisden. She was carried to her final resting place by Hollie Ray Ellis, Billy Ellis, Shane Canterbury, Larry Ellis and Cory Coy. Arrangements were under the direction of Mounts Funeral Home, Inc., of Gilbert.

Donald Richard Hatfield Sr., 80, of Delbarton, formerly of Hampden, died Saturday, Oct. 24, 2020, at his residence, surrounded by his family.

He enjoyed hunting, but his greatest joy was spending time with his grandchildren. He was of the Church of God faith.

In addition to his parents, he was preceded in death by his wife, Shirley (Dotson) Hatfield; and his son, Jamie Hatfield.

He is survived by his son, Donald Ricky Hatfield Jr. (Sherri); his grandchildren, Johnathan Hatfield (Whitney) and Christopher Hatfield, both of Delbarton, Aiden Hatfield and Ariana Hatfield, both of Hampden, Kaizen Brown and Kyler Gibson, both of Davin, and  Amanda Crigger (Joey), of Man; his great-grandchild, Andria Lester; his sister, Shirley Homes (Frank), of Georgia; his brother, Harvey Harrison (Trina), of North Carolina; and a host of other dear relatives and friends.

Funeral services were held at 1 p.m., Wednesday, Oct. 28, 2020, at the Mounts Funeral Home Chapel with Rev. Denny May officiating. Burial followed at Highland Memory Gardens, Pecks Mill. He was carried to his resting place by his family and friends. Arrangements were under the direction of Mounts Funeral Home, Inc., of Gilbert.

He was born at Williamson, Feb. 15, 1958, a son of the late Jim Helvey and Emogene Hensley Helvey.

He was a former surface coal miner. He was severely injured in a mining accident which left him disabled for the remainder of his life.

In addition to his parents, he was preceded in death by one brother, Ricky Helvey.

Claude’s memory will be cherished by his family and he will be lovingly remembered always.

No public services are planned. Arrangements are under the direction of Weaver Mortuary of West Williamson.

He was a life-long Methodist and a member of the Fellowship class of Johnson Memorial United Methodist Church.

He was a graduate of Williamson High School. Afterwards, he attended and graduated from the College of Pharmacy at West Virginia University and was a member of the Student Legislature and Sphinx, as well as the Men’s Senior Honorary. He went on to graduate from the College of Dental Surgery at the University of Maryland. He was a Fellow of the Academy of General Dentistry, member of the American Dental Society, West Virginia Dental Society and past president of the Huntington Dental Society.  He served on the Huntington YMCA Board of Directors and was campaign chairman for it’s 1973 membership drive. He was also a member of the Sons of the American Revolution (Captain Eliphaz Shelton), member of the Guyan Golf and Country Club and Elks, as well as, the Wednesday Club at McDonald’s.

In addition to his parents, he was preceded in death by his wives, Sandra Williams Shelton and Betty Maynard; and his brothers, William R. Shelton, Donald L. Shelton and Robert G. Shelton.

The family would like to request that in lieu of flowers that donations be made to the American Heart Association.

Due to the current Covid-19 situation, a graveside service will be held, following guidelines, at 1 p.m., Saturday, Oct. 31, 2020, at Mountain View Memory Gardens Cemetery, 119 N Memory View Lane, Huddy, Kentucky. Arrangements are under the direction of Weaver Mortuary of West Williamson.