You have permission to edit this article.
Edit
Home
News
Sports
Obituaries
e-Edition
Covid-19
Everything Home
1 of 5 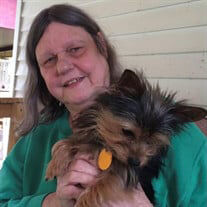 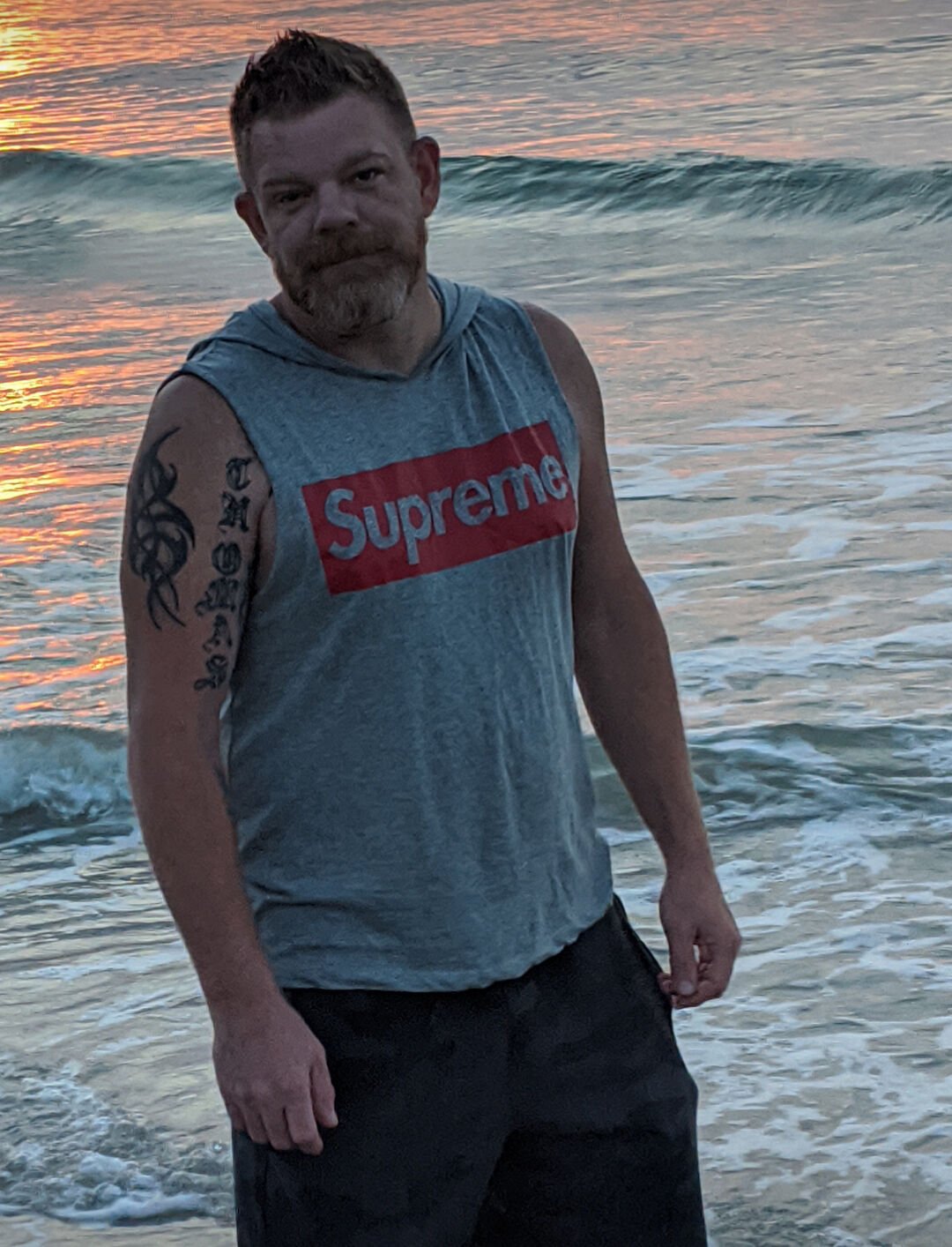 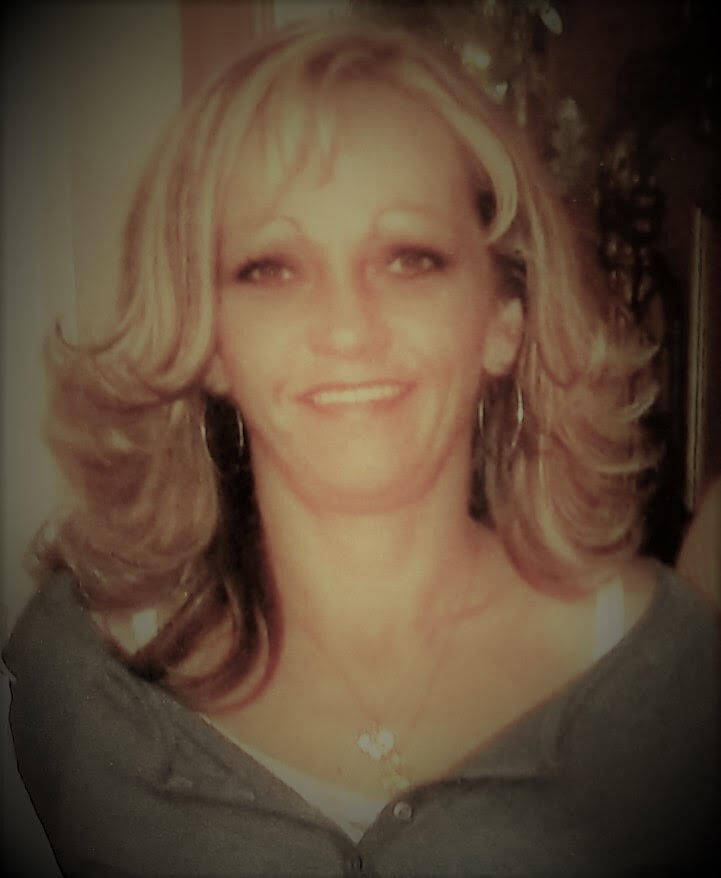 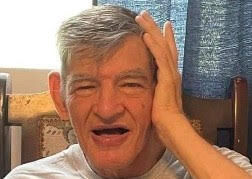 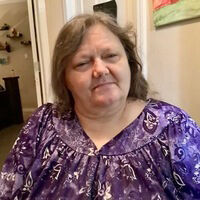 Sandra was a loving mother and grandmother with a beautiful heart.

She was preceded in death by her loving brother, Arthur Eric “Gabby” Ellis.

Funeral services were held at 1 p.m., Sunday, Nov. 21, 2021, at the Full Gospel Church of God at Baisden with Rev. Jonas Trent and Lermon Mounts officiating. Burial followed at the Ellis-May Family Cemetery at Baisden.

He enjoyed dancing and listening to music. He also loved spending time with his family and friends. He was of the Baptist Faith.

In addition to his parents, he was preceded in death by his sisters, Alice Wright, Geneva Molisee, Glenda Browder and Barbara Robinson; his brothers, Donald, Jackie, Jimmy, Ronnie and Rev. Billy Belcher; and his great-niece, Kalie Anderson.

He is survived by his sister, Naomi Workman (Robert), of Greenville; his special nieces, Christy Vance, of Greenville, and Candi McDaniels, of Bruno; and a host of other nieces, nephews, dear relatives and friends.

Funeral services were held at 1 p.m., Friday, Nov. 19, 2021, at the Greenville Freewill Baptist Church with Rev. Baxter Toler officiating. Burial followed at the Highland Memory Gardens at Chapmanville. He was carried to his resting place by his family and friends. Arrangements were under the direction of Mounts Funeral Home, Inc., of Gilbert.

Linda was a homemaker. She loved her small family and they loved her.

In addition to her parents, she was preceded in death by her brother, Gary Forney.

She is survived by her brother, Greg Bailey (Amber), of Delbarton; her nieces and nephews, Malcolm Skeens (Melissa), Greg Bailey and Andrea Lendaro (Bryan); her special great-niece, Baylee Lendaro; and her special friends, Geneva, Linda and Bev.

She was born in Vinton County, Ohio, Oct. 3, 1955, a daughter of the late Clifford and Mary Leola (Cochran) McClintic.

In addition to her parents, she was preceded in death by a son, Timothy Joe Williams; two grandsons, Tyler Williams and Kodi Williams; and a sister, Joyce Curry.

He was born in Man, Oct. 12, 1976, the son of the late Ronald Gene Perry and Druzella Ruth Spears Perry.

Ron worked hard as a chef. He loved to cook.

He is survived by his son, Thomas Perry; his girlfriend and loving companion for 11 years, Sarah Goble; his sister, Vivian Johnson, of Logan; and his special cousin, Gary Spears, of Lyburn.

Funeral services were held at 7 p.m., Saturday, Nov. 20, 2021, at the Victory Christian Center at Lenore with Rev. Terry Blankenship officiating. In honoring his wishes, cremation followed funeral services and no burial was held. Arrangements were under the direction of the Chafin Funeral Home of Delbarton.