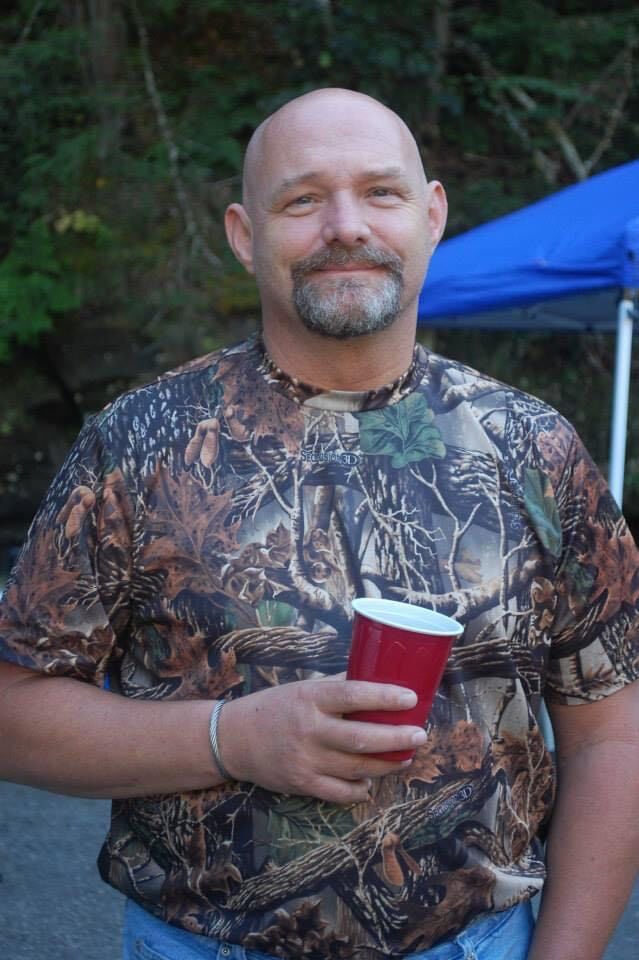 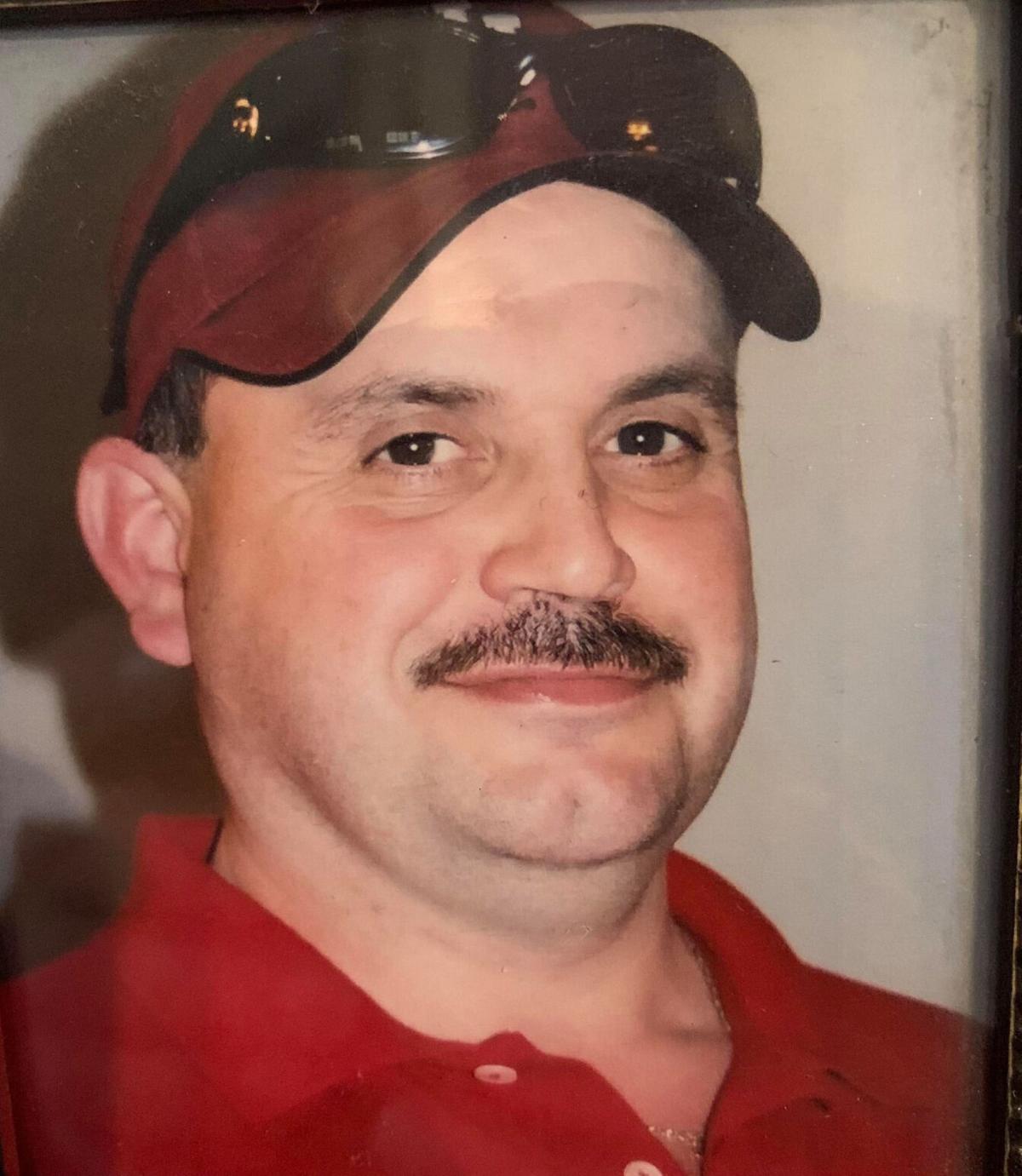 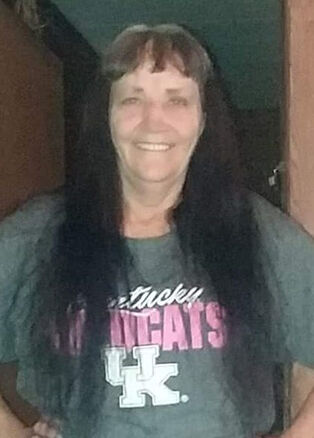 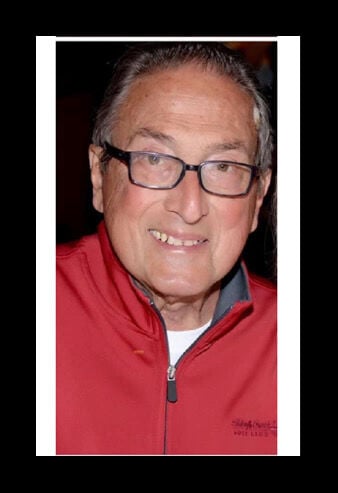 He was born at Pikeville, Nov. 28, 1959, the son of Peggy Adkins Branham and the late Howard Branham Sr.

He worked for 38 years in the mining industry, including 14 years with the family company, H & B Enterprise. He also worked for 10 years with F & M Power. He loved to hunt and fish and he loved being in his happy place in Virginia, “the farm.” He was also talented at woodworking. He always liked to be busy around the house with odd jobs. He was saved by the grace of God and attended the Connolly Memorial Baptist Church.

He was loved by all. He never met a stranger. He had so many friends, but his very best friend was Harmon Hunt. Some of his special friends included, Tim Mahon, Gary Canterbury, Ronnie Hall, Andy Justice and Jimmy Maynard.

In addition to his father, he was preceded in death by his brother, Todd Quentin Branham; and his nephew,  Justin Lee Canterbury.

In addition to his mother, he is survived by his wife, the love of his life for 41 years, Nettie Maynard Branham; his girls, Candice Branham and Shawnee Baisden (Kevin); his granddaughters, Harper Bradlee and Sophie Reese Baisden; his sisters, Sabrina Belcher (Dickie), Betina Bailey (Rick) and Selena Stewart (Mike); and his brothers, Howard Branham Jr. (Tammy) and Barry Branham (Jamie); and a host of other dear family and friends.

Craig will be sadly missed by all his nieces, nephews and many friends.

Funeral services were held at 1 p.m., Saturday, Dec. 12, 2020, at the Connolly Memorial Baptist Church, Delbarton, with Rev. Jim Adkins and Rev. Jimmy Maynard officiating. In honoring Craig’s wishes, cremation followed the service and his ashes will be spread this spring, by his family, at his favorite place, “the farm.” Arrangements were under the direction of the Chafin Funeral Home of Delbarton.

He was born at Williamson, March 27, 1961, a son of the late Ralph Diamond and Retha Maynard Diamond Bostic.

He was a 1980 graduate of Williamson High School and spent his working career as a truck driver. He was also formerly employed by B&L Furniture Company in downtown Williamson. He enjoyed the best of life because he enjoyed living simply. He found his greatest joy in his family. His life-long pleasure in hunting and fishing took him out of doors where he enjoyed fresh air, the mountains and streams of water where he sometimes fished alone, or with family and friends. He found his bliss and perfect contentment in hunting and fishing.

He was a loving husband, father, brother and friend. He leaves many good and happy memories to soothe and comfort those who loved and cherished him the most. He will be sorely missed and lovingly remembered always.

In addition to his parents, he was preceded in death by a brother, Paul David Diamond.

Graveside services were held at 1 p.m., Friday, Dec. 11, 2020, at the Willis Cemetery, Vernatters Branch, Naugatuck, with family and friends serving as pallbearers. Arrangements were under the direction of Weaver Mortuary of West Williamson.

In addition to her parents, she was preceded in death by her husband, Roger Hager; one son, Junior May,; and a host of other loved ones.

She was a homemaker and a member of Faith Mission Church at McCarr, Kentucky. She loved coffee time with her family and loved her children and grandchildren.

Private funeral services will be conducted at the late residence with Reverends Jimmy Fields and Ervin Francis officiating. Burial will follow at the Blankenship Cemetery, Hardy, Kentucky.

Due to a recent mandate handed down by Governor Andy Beshear concerning the Covid-19 pandemic, all funeral services, memorial services and visitations are required to be private with a maximum of 25 in attendance. Arrangements are under the direction of the Jones & West Funeral Home of Phelps, Kentucky.

He was born Feb. 7, 1941. He graduated from Williamson High School in 1959 and from the University of Cincinnati College of Pharmacy in 1964

In January 1971, he married the love of his life, Charlotte Ann Pauley. They had two children, Nicole and Robby.

He was open and warm to strangers and always had a calm voice, clear vision and strong shoulder for his community. He served in countless ways, including through civic organizations, the Williamson City Council, and for many years the Board of the Bank of Mingo.

He was a man of deep faith and passed that faith by example along to his children and grandchildren. He acted on that faith by serving as an elder and trustee of the First Presbyterian Church of Williamson.

He was preceded in death by his parents, Dennis and Vasiliki Bekairis Maroudas; and his brother, Charles Maroudas.

Private funeral services were held at 1 p.m., Sunday, Dec. 13, 2020, at the First Presbyterian Church of Williamson with Reverend Dale Carey officiating. A graveside service where friends gathered with the family was conducted at 2:30 p.m., at the Mountain View Memory Gardens, Huddy, Ky., with Todd Ball, Wilson Harris, Cayden Long, Cristian Long, Joe Stafford, J.J. Warren and Kevin Williams serving as pallbearers. Arrangements were under the direction of Weaver Mortuary of West Williamson.

He was born at Williamson, June 6, 1965, the son of the late Pete Lewis  and Betty Lou “Church” Sincell.

He was a coal miner who enjoyed raising his chickens and enjoyed spending time with his family. He loved to hunt and ride four wheelers. He also loved church and was a member of the Pentecostal Tabernacle Church.

In addition to his parents, he was preceded in death by one brother, Jimmy Sincell; and one sister, Gladys Wolford.

Visitation will be held from 6 p.m. until 10 p.m., Friday, Dec. 18, at the church, with special services beginning at 7 p.m. The church will close at 10 p.m. Arrangements are under the direction of the Jones & West Funeral Home of Phelps, Kentucky.