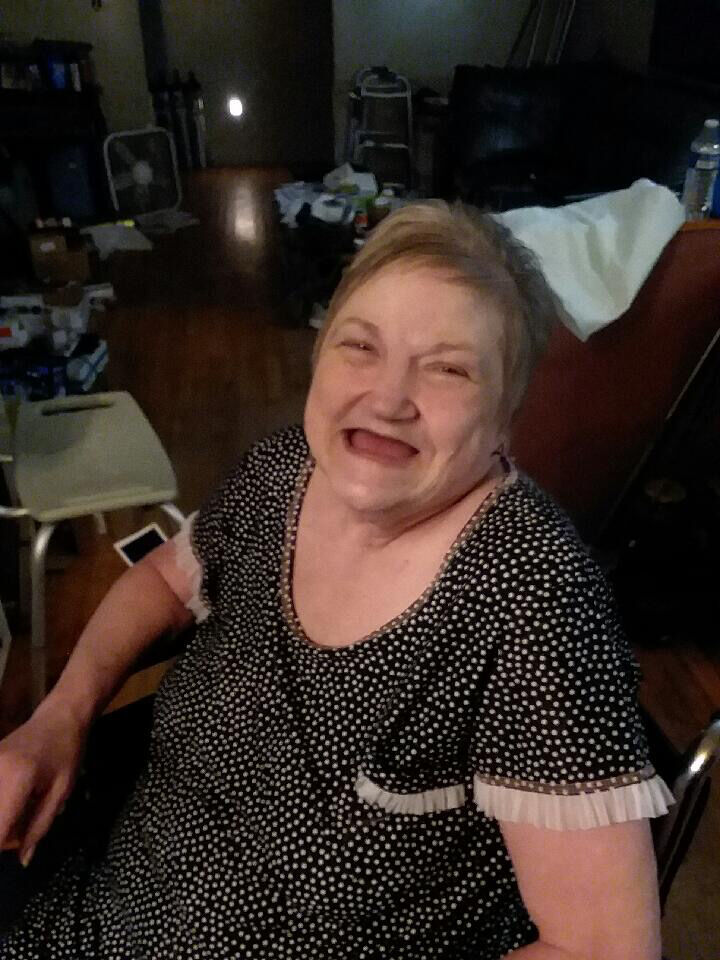 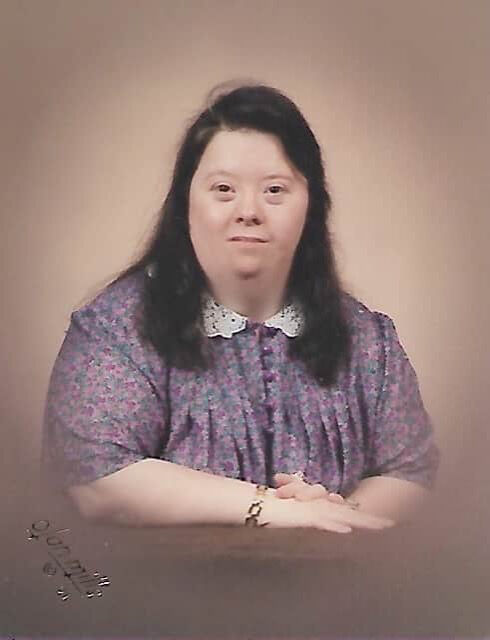 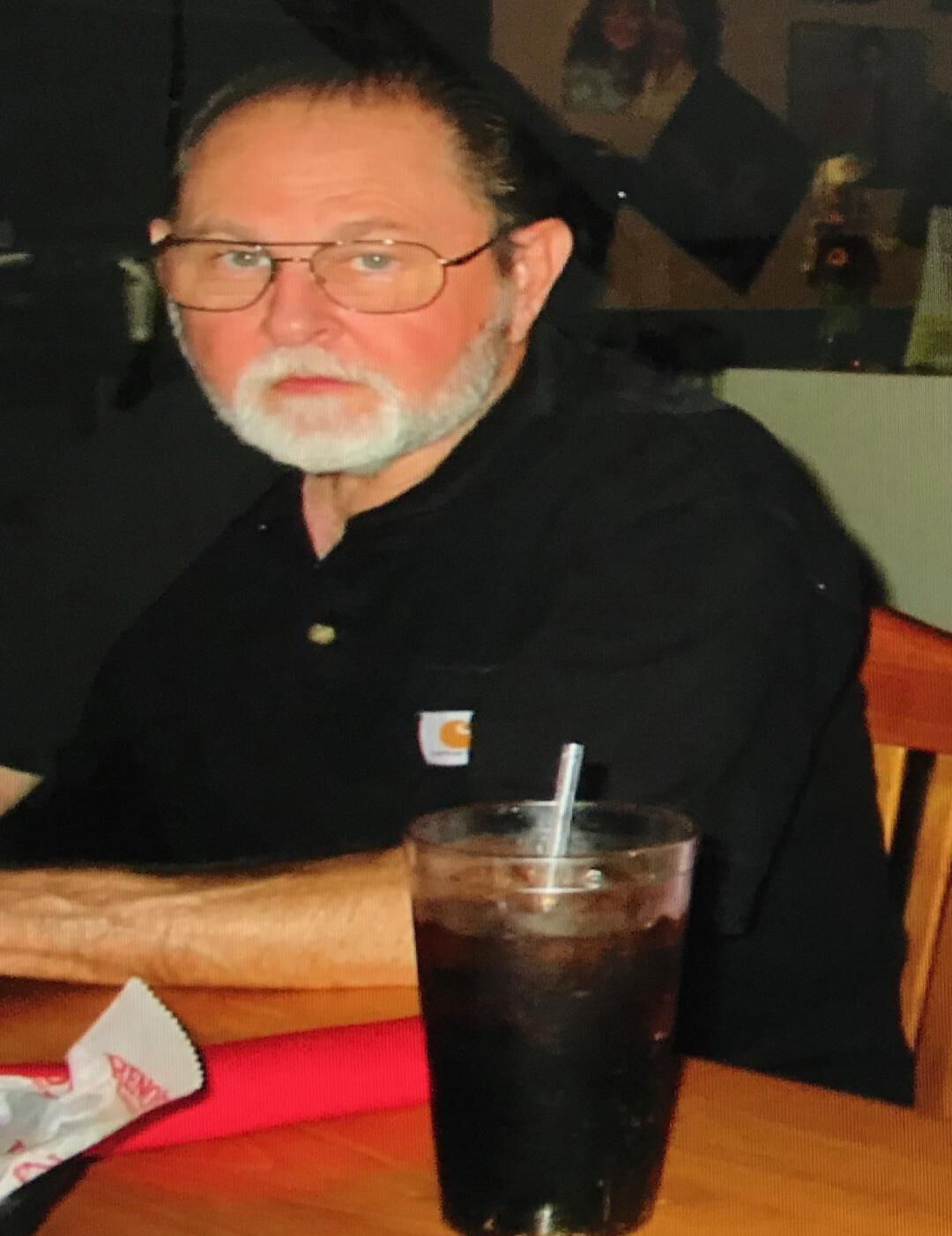 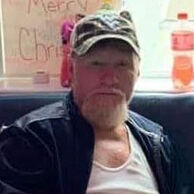 In addition to her parents, she was preceded in death by her husband, Billy Joe Bailey; her son, Billie Bailey; her brother, Cecil Ray Hall; and her sister, Bessie Hall.

She is survived by her son, Cecil Ray Bailey (Rachell), of Nitro; her daughters, Rhonda Hall (John) and Vicie Preece (Brian Morris), both of Duncan Fork; her sister, Brookie Kathryn Justice (Clinton Ben), of Delbarton; seven grandchildren; and three great-grandchildren.

Graveside services were held at 12 p.m., Friday, July 24, 2020, at the Ooten Cemetery, Trace Creek, with Rev. Dennie Evans officiating. Family and friends served as pallbearers. Arrangements were under the direction of the Chafin Funeral Home of Delbarton.

Frank Elwood Fields, 31, of Delbarton, died Saturday, July 25, 2020, as a result of injuries suffered in an automobile accident.

He enjoyed gaming, fishing and four-wheeling. He had previously worked as a laborer in construction.

Funeral services will be held at 1 p.m., Friday, July 31, 2020, at Weaver Mortuary of West Williamson. Reverend Russell Prince will officiate. Burial will follow at the Crabtree Cemetery, Millers Creek, with family members and friends serving as pallbearers.

Those attending the services must comply by wearing masks and follow strict social distancing.

He was born in Pike County, June 23, 1960, the son of the late Howard and Irene Mounts Gearles.

He was a former coal miner.

In addition to his parents, he was preceded in death by a step-son, Timmy Daniels.

Funeral services were held at 12 p.m., Thursday, July 30, 2020, at the Faith Mission Church, McCarr, Ky., with Pastor Jimmy Fields officiating. Burial followed at the Family Cemetery, Mitchell Branch, Red Jacket, with family and friends serving as pallbearers. Arrangements were under the direction of the Hatfield Funeral Chapel of Toler, Kentucky.

He was a veteran having served his country in the U.S. Air Force during the Vietnam Era serving in the Philippines, Korea and other locations. He retired from the Appalachian Regional Hospital after many years of service having worked in laundry, maintenance and the boiler room. He was a Christian.

In addition to his parents, he was preceded in death by his son, Brian Chadwick Miller.

She was born at Williamson, Feb. 27, 1956, a daughter of Grace Brown Sammons, of Lick Creek, and the late Billy I. Sammons Sr.

Born very special, she immediately became the center of attention in her family. She quickly captured the hearts and the affection of her parents and her siblings alike. It wasn’t long before her outgoing, jovial and charming personality began to emerge, much to the delight of everyone. As she grew, she became an active little girl with boundless energy. She was curious and loved to explore her surroundings. She enjoyed playing in her yard and had an exuberant imagination that made even the simplest of days exciting and fun. She later attended the East Williamson Grade School where she loved learning and developing enjoyable relationships with her teachers and other students.

In addition to her father, she was preceded in death by a sister, Rachel F. Lockhart.

She will be sorely missed and lovingly remembered for her endearing personality, her unbiased example of unconditional love towards everyone and her unbridled enthusiasm for life.

May her body now rest in peace even as her spirit soars with the angels.

A private family viewing will be held.

Friends are welcome to join the family for a graveside service at 1 p.m., Saturday, Aug. 1, 2020, at the Mountain View Memory Garden, Maher. Reverend Mike Smith will officiate. Family members and friends will serve as pallbearers.

Those attending the services must comply with wearing masks and follow strict social distancing requirements.

She was born at Logan, March 9, 1985, a daughter of the late Charles McNeely Jr. and Darlene McClellan McNeely.

She was of the Pentecostal faith and was a joy to be around. She loved going to church and had a humorous side. She brought an essence of love and laughter with her wherever she went. She enjoyed taking a walk on a beautiful spring, summer or autumn day, as the beauty around her reminded her of the goodness of God. Of all her interests and hobbies, being surrounded by her family was when she was the happiest.

She will indeed be missed.

In addition to her parents, she was preceded in death by her grandfather, Charles McNeely Sr.; and her uncles, Tracy McNeely and Miniard “June-Bug” McClellan.

Due to the COVID-19 Pandemic and the recent spike in area cases, please adhere to all social distancing recommendations. Also, if you have a compromised immune system or are feeling ill and do not feel comfortable in attending, the family understands completely and appreciates the caution and consideration. For those that are unable to attend due to health reasons and or concerns you are welcome to visit www.chambersfuneralservices.com and sign the online guestbook.