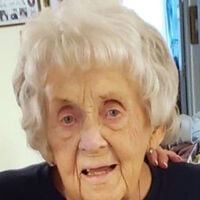 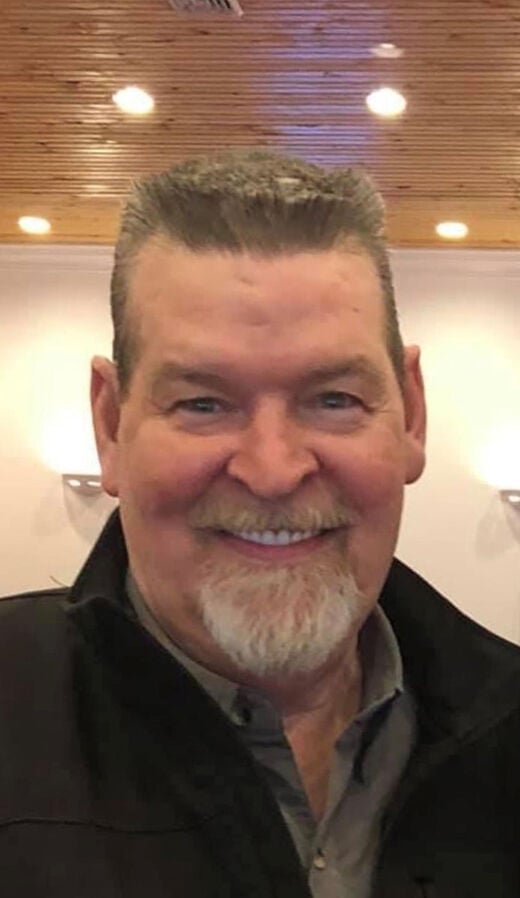 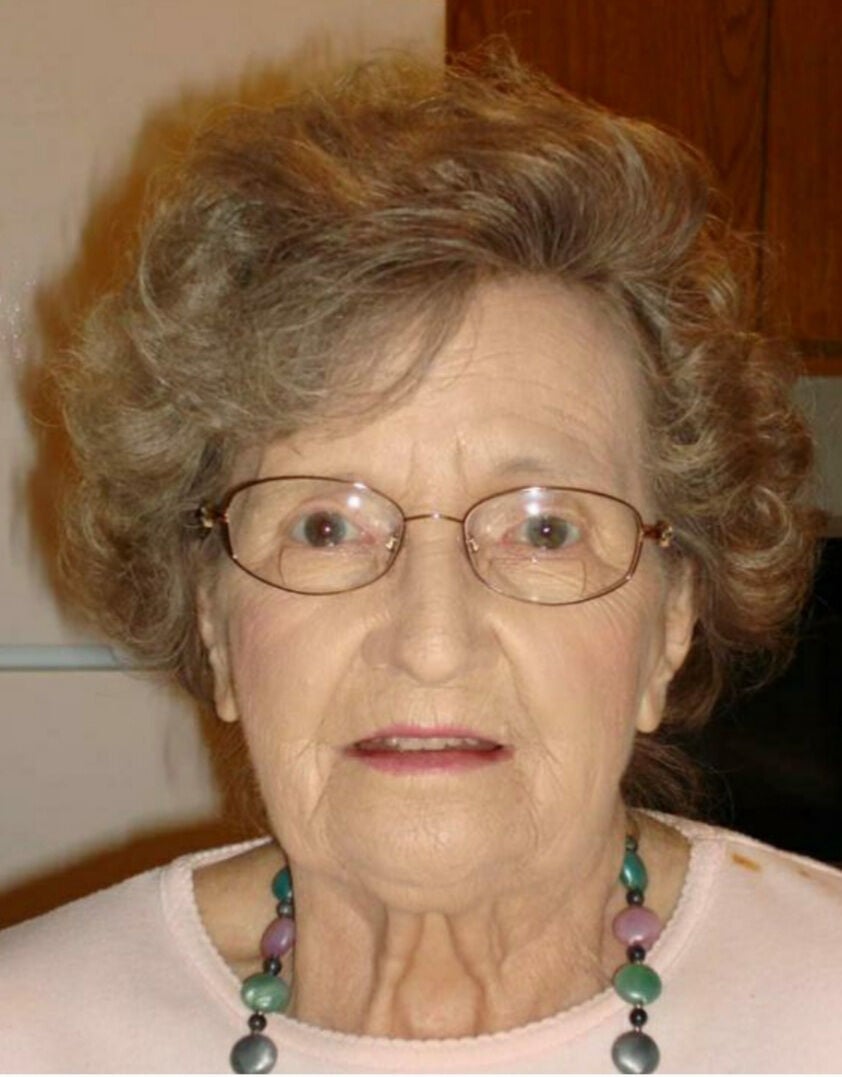 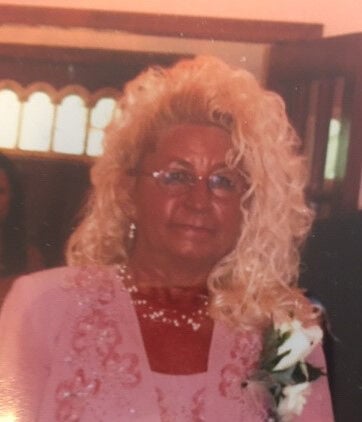 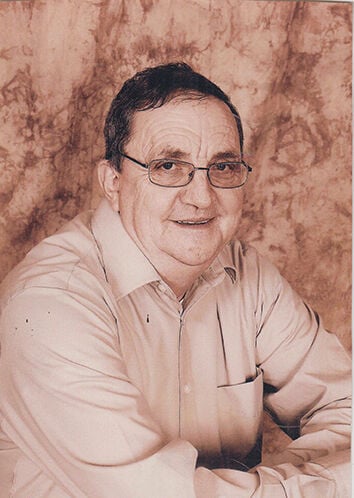 He recently  gave his life to the Lord. We are forever grateful. He was a coal mine electrician for 25 years and a veteran of the U.S. Army. He enjoyed playing the guitar and recording music. He had a love for Harley Davidson motorcycles, gaming computers and robots. He was a humble man with a big heart.

He was preceded in death by his daughter, Keisha Cline Hatfield; his father, Bert Mason Cline; his mother, Marie Cline; and his brothers, Donald Cline and Danny Cline.

He was a disabled coal miner, with a kind soul, who was always helping others in need.  He was a member of the River Ministries Church on Vinson Street at Williamson. He loved to garden and had the greenest thumb. He could plant a tree branch and it would grow to be an amazing tree. Spending time with his family was an ultimate joy for him, as his family meant everything to him.

In addition to his parents, he was preceded in death by his sisters, Florence Swafford, Mary Maynard and Kate Smith; his brothers, Paul, John, George and Earl Pennington; his mother-in-law, Hazel Simmonson; and his father-in-law, Earl Sweeney.

He was born in Pike County, Dec. 16, 1929, the son of the late John Morgan Potter andSpicy Damron Potter.

He served his country proudly in the United States Army during the Korean War. He was a coal operator for Potter’s Brothers Mining, G. P. Coal Company and Marathon Coal Corporation. He was a member of the Little Trimble Old Regular Baptist Church, Elkhorn Creek.

He is survived by his wife, Lorene Belcher Potter; three daughters, Maxie Carol Mullins (Doug), Debra Lynn Potter and Judy Daryl; two grandchildren, Racheal VanHoose (Will) and Scott Mullins (Regina); and a host of other loving family and friends.

Funeral services will be held at 2 p.m., Sunday, Sept. 27, 2020, at the Lucas & Son Funeral Home Chapel with Teddy Honaker, Barry Lucas and others officiating. Burial will follow at the Potter Cemetery, Elkhorn Creek.

Visitation will be held at 6 p.m., Saturday, Sept. 26, at the funeral home. Arrangements are under the direction of the Lucas & Son Funeral Home of Pikeville.

The guestbook may be signed at www.lucasandsonfh.com.

This is a paid obituary.

She was a homemaker and a seamstress.

In addition to her parents, she was preceded in death by her husband, Doug Reed; and  several brothers and sisters.

She is survived by her daughter, Rose Graley, of Cross Lanes; her granddaughter, Brenna L. Graley, who made her home with Lois; her sister, Gail Thacker, of Frenchburg, Ky.; and a host of loving nieces, nephews, family and friends.

She was a homemaker and a member of Brushy Baptist Church.

In addition to her parents, she was preceded in death by her husband, William Franklin Smith; and her siblings, James (Bobby) Williamson, Louise Hutcherson, Dennis Williamson and J.B. Williamson.

She is survived by her children, Matthew Smith (Sabrina), Frankie Smith (Jessica) and Victoria Taylor, all of Varney; her siblings, Clyde James, of Canada, Ky., and Evelyn Cappelletti, of Elkhart, Ind.; her grandchildren, Joshua Taylor (Keri), Colton Smith, Kayson Smith, Alexis Smith and Hope Sanders; her great-grandchild, Kayli; and a host of other dear family and friends.

Funeral services will be held at 11 a.m., Monday, Sept. 28, 2020, at the R.E. Rogers Funeral Chapel, Belfry, Ky., with John George officiating. Burial will follow at the Mountain View Memory Gardens, Huddy, Ky., with family and friends serving as pallbearers.

She was a long-time resident of Red Jacket and was affectionately known as “Mayor” by many of her neighbors. She was a fixture of the community and was often seen sitting on her front porch, enjoying the neighborhood which she loved. She was indeed a lady of class and always maintained herself and took great pride in representing herself well. Even if only going to sit on the porch, style was important. She was happiest when surrounded by family, friends and neighbors, and always looked forward to hosting company for a time of love and laughter. She also enjoyed traveling. The adventures that she took with her beloved niece, Romona, and other family members were memories that she held near and dear. When these ladies went out on a journey, it was uncertain what would happen and where they would end up. In spite of the many hardships she faced from losing her parents, husband and children, she smiled; although deep down she grieved. Somehow, she continued to manage to glean. She brought so much happiness with her wherever she went. She was of the Church of Christ faith and held her faith close. The Lord was indeed the source of her strength.

In addition to her parents, she was preceded in death by her husband, Dorsel Steele; and two sons, Ronald Bennett Steele and Jimmy Dorsel Steele.

She is survived by her niece, whom she thought of as her own, Romona Baker (Doug), Rhonda Wheeler (Tommy) and Nancy Sharon Holsinger, all of Suffolk, Va.; her daughter-in-law, Amy Steel, of South Williamson, Ky.; her great-nephew and great-niece, Jeremy Baker (Valorie) and Tracy Kubinak (Tim); her nephews, Dee Simpkins, of Morehead, Ky., and Michael Dorsel Mayhon, of Beech Creek; her caregivers, Walter and Shirley Hardesty, of Red Jacket, and Elaine Sparks and Penny Akers, both of North Matewan; and a community of friends and neighbors.