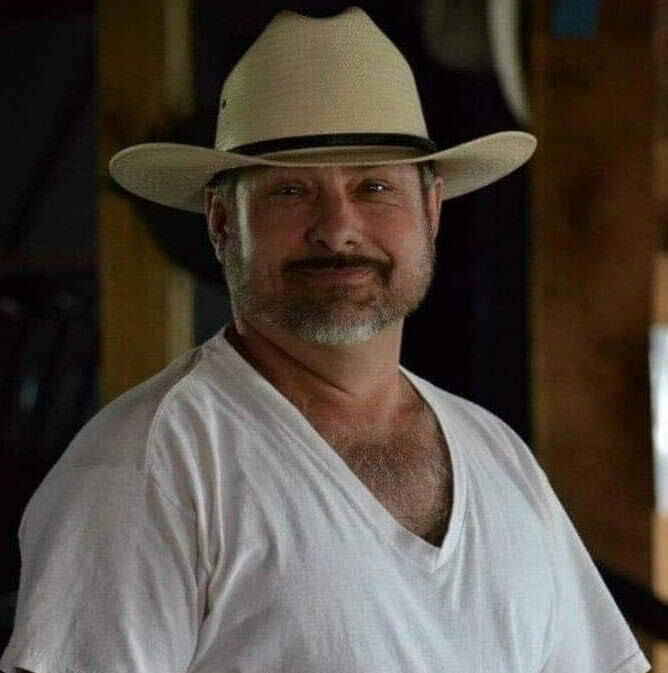 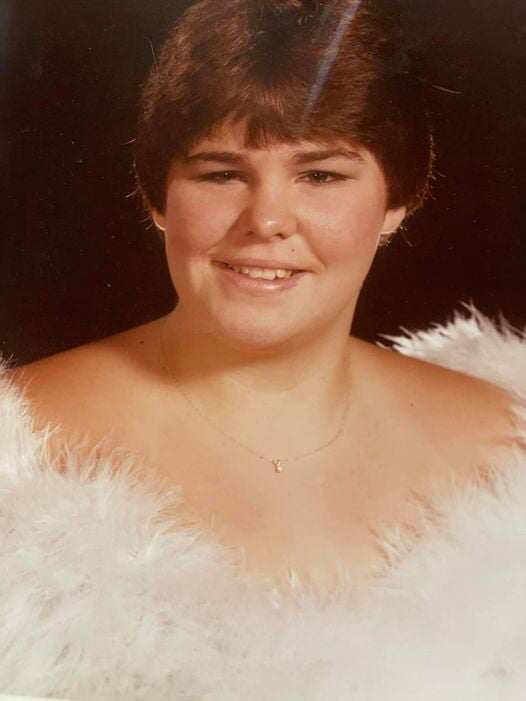 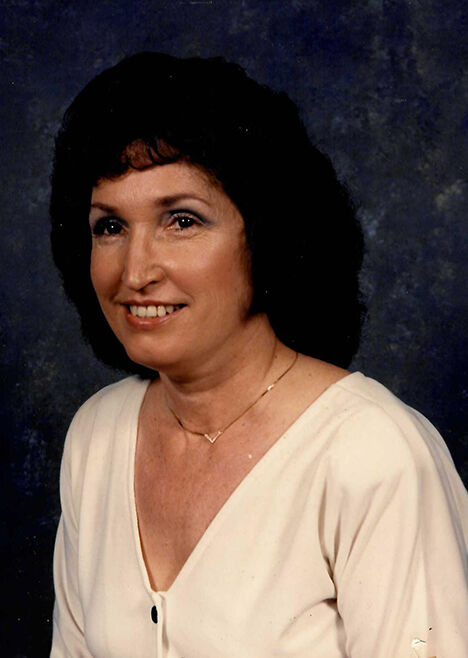 She was born March 7, 1938, the youngest child to the late Peggy and Dan Sullivan, of McAndrews, Kentucky.

She was the loving wife of Billy Barath Sr., of Red Jacket. They were married Sept. 27, 1956. They loved one another dearly. Until Billy’s last breath, if you were to see them together, he would be holding her hand or lovingly patting her on the knee. They truly walked through this life as one.

She will be remembered fondly in her little mountain community, as her and her sister served their community and their church family all of their days. She was always ready with a joyful song and quick to blend a beautiful harmony with her sister. They loved to sing praises to their Savior.

She was preceded in death by her devoted husband of 55 years. They had three children, Billy Barath Jr. (Cindy), of Ragland, Mark Barath (Sherri), of Pikeville, Ky., and Denise Ann Cochran (Joey), of Cynthiana, Kentucky. Kay and Billy were blessed with seven grandchildren. She was preceded in death by her precious granddaughter, Crystal Lea (Barath) Jude. She loved six more grands and helped to nurture each one to grow and thrive. She was a loving Maw maw to Douglas Barath (Tara), Paul Hatfield (Susan), Tony Barath, Kyla Elise Collins (Bryce), Sean Cochran and Ryan Cochran. As their family continued to grow, Kay and Billy were also blessed with seven great-grandchildren and a whole host of nieces, nephews and extended family.

He was a loving husband, father, grandfather and friend.  After moving to Wirt County in 1994, he spent the last 27 years working at his family’s farm, which he loved dearly.  He was a dedicated farmer who worked hard and loved harder. He enjoyed driving dump trucks, working around the farm, cutting hay, horse trading and spending time with loved ones. His love of ice cream was known by everyone, especially his grandkids.  Many knew him for his kind heart and infectious smile.

He was preceded in death by his brother, Donald “Tom” Hatfield.

Friends may gather with the family from 6 p.m. until 9 p.m., Monday, Feb. 22, 2021, at the Calvary Apostolic Tabernacle, Elizabeth, for visitation.

Funeral services will be held at 1 p.m., Tuesday, Feb. 23, 2021, at the church, with Rev. Tim Hopkins officiating. Burial will immediately follow at the Hatfield Family Cemetery at Rose Hill. He will be laid to rest, near his brother, on their family farm.

Following a short ride from the barn by horse and buggy to the cemetery, he will be carried to his resting place by his family and friends. Arrangements are under the direction of Mounts Funeral Home, Inc., of Gilbert.

He will be greatly missed by the many people who were fortunate enough to have known and loved him.

She was born at Naugatuck, Oct. 18, 1925, a daughter of the late Alderson Newsome and Pricey Smith Newsome.

She was a retired school cook with the Mingo County Board of Education. She served students at Naugatuck Grade School for many years before being moved to Nolan Grade School after the schools consolidated. She enjoyed her work and the many years she fed hungry children. She also enjoyed her long retirement and her favorite pastime of shopping. She personally coined the phrase, “Shop ‘til You Drop.”

She was devoted to her life as a Christian. She was a faithful member of the Naugatuck Church of God for 65 years. She always gave praise and thanks to God for her long and blessed life. She was blessed. She lived a beautiful life. She was fortunate in that she had loving parents, many siblings to grow up with, an adoring husband and children; later in life she became the grandmother of many grandchildren, great-grandchildren and great-great-grandchildren. She had a host of nieces and nephews and too many good friends to count.

Her memory will remain in the hearts of those who knew and loved her, and while she will be sorely missed, it is yet another blessing to know that she has now reached the destination for which he worked a lifetime, her home in heaven, where she has reunited with loved ones long awaiting her arrival.

Visitation will be held from 12 noon until 1 p.m., Saturday, Feb. 20, 2021, at Weaver Mortuary in West Williamson. The funeral service will begin at 1 p.m. Interment is in the Newsome Family Cemetery on Newsome Ridge at Naugatuck. Family members and friends will serve as pallbearers. Arrangements are under the direction of Weaver Mortuary of West Williamson.

She was born July 18, 1966, at Boone Memorial Hospital, the daughter of Charles and Audrey Sheppard Newsome.

She was a homemaker and former volunteer firefighter at the Lenore Fire Department. She was always very outgoing, never met a stranger and loved being a mother and grandmother.

In addition to her parents, she is survived by her son, Charlie Newsome (Lisa); her brothers, Charles Lee Newsome and David Newsome (Brandy); her sisters, Jaqueline Farley (Mark), Rosemary Newsome Adkins and Jacqueline Morrison; her grandchildren, Karley Newsome and Haven Tomblin; her special nieces and nephews Sakarri Morrison, Keyshon Morrison and Isaiah Newsome; and a host of other nieces and nephews.

In lieu of flowers, donations may be made to Chafin Funeral Home.

She was born Dec. 21, 1937, the daughter of the late Omie and Hattie Hardin Diamond.

She retired as a cook for the Mingo County Board of Education at the age of 71. She was a member of the Naugatuck Church of God and sang in the choir. Her daughter always said, “My mom was the strongest person that I know. She lost more in life than anyone I know and always survived.”

In addition to her parents, she was preceded in death by her first and second husbands,  David Nunley and Allen Wright; her most beloved son, Jerry David Nunley; her brother, James Hardin; and her sisters, Mary Land Farley, Rosie Harrison, Naoma Marcum and Ruby Newsome.