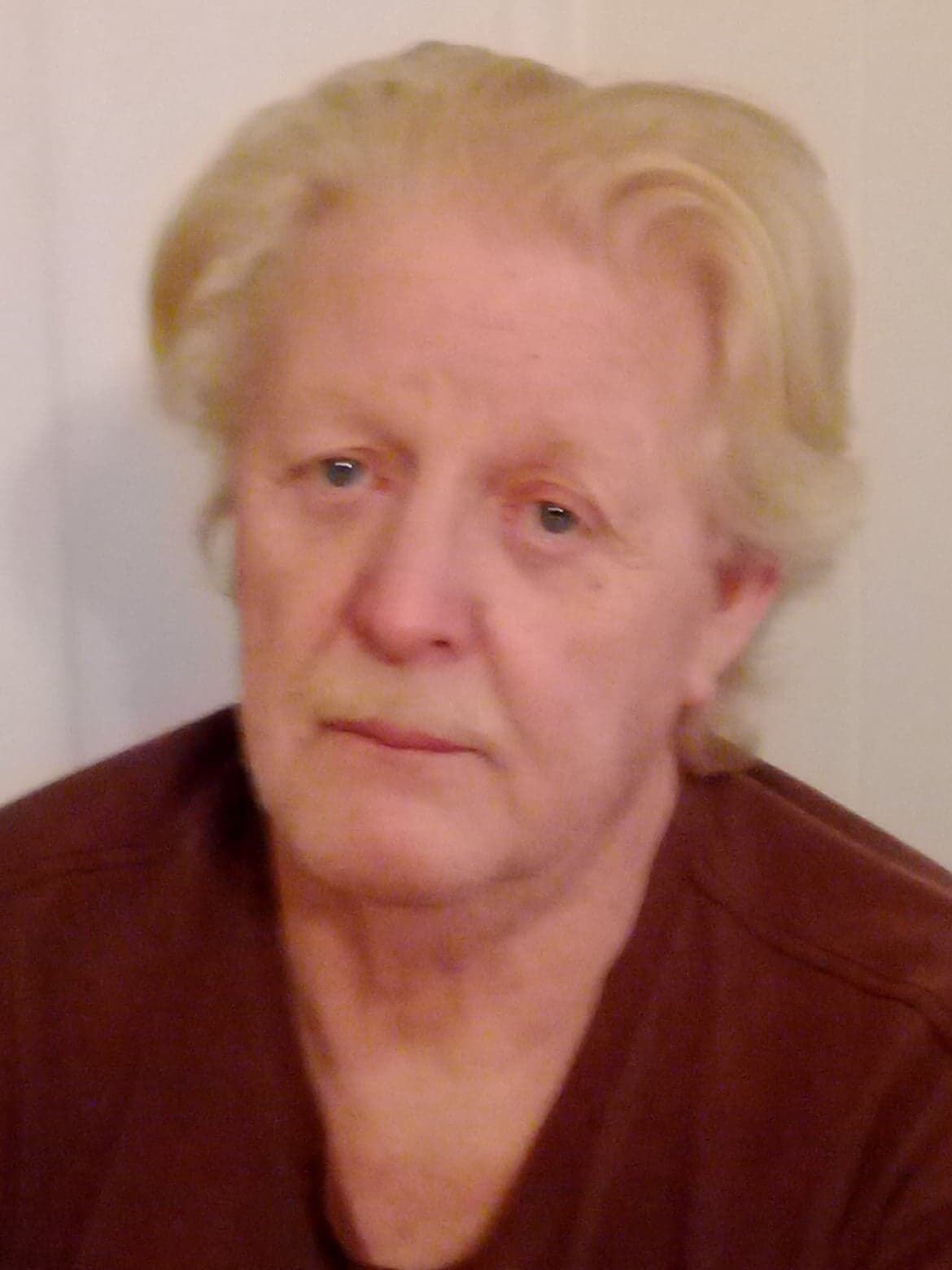 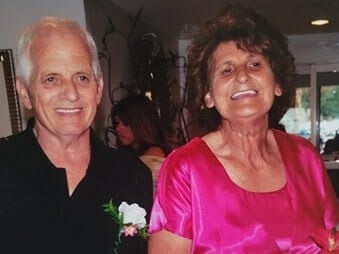 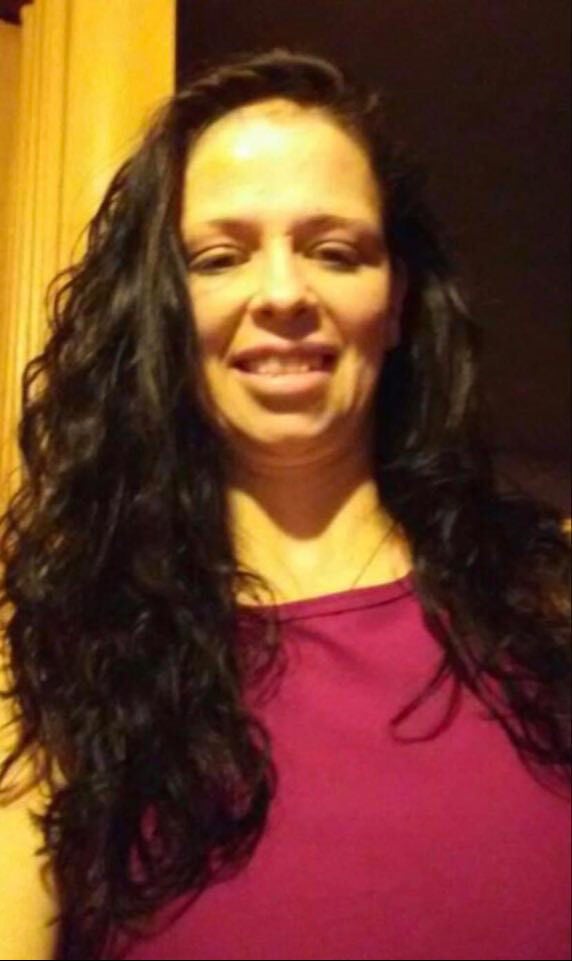 She was preceded in death by her mother, Georgia Hammond Cantrell; and her son, Chandler Cassell.

He was born in Williamson, July 3, 1957, the son of the late Claude and Genivea Runyon Gillman.

He had many different jobs throughout his life. He loved to do odd jobs and he loved his family.

In addition to his parents, he was preceded in death by his wife, Linda Gillman; and his brothers, Sidney, Elmer, Willie and Russell Gillman.

He is survived by his son, Lee Gillman; his brothers, Ance Gillman, of Duncan Fork, and Charles Gillman, of Big Creek, Ky.; and his sisters, Exie Workman, of Omar, Mary Hall, of South Williamson, Ky., Nancy Adkins, of Newtown, and Helen Spurlock, of Kenova.

In honoring his request, cremation will take place. Memorial services will be held from 11 a.m. until noon, Friday, April 9, 2021, in the Chafin Funeral Home Chapel. The family would like to invite everyone to come and share a story about Larry.

Arrangements are under the direction of the Chafin Funeral Home of Delbarton.

Margaret Fay (Lester) Hatfield, 71, of the Spice Creek section of Verner, died  Friday, April 2, 2021, at her residence, surrounded by her loving family.

She was born in Leatherwood, March 2, 1950, the loving daughter of the late Auldie and Angie (Browning) Lester.

She was a loving wife, mother, grandmother, great-grandmother, aunt and friend. She loved taking vacations and spending time with her family at Myrtle Beach and Tennessee. She enjoyed going shopping and visiting amusement parks. She loved yard sales, singing, doing puzzles and she especially loved West Virginia football. She always put her children first in everything. She dug ginseng to help contribute to her “Christmas Fund” for her children.  She was a member of the Christian Freewill Baptist Church.

In addition to her parents, she was preceded in death by her son, who is loved and never forgotten, Freddie Paul Hatfield; her three infant sisters, Rebecca, Georgia and Marcella Lester; also, Lorrain Azar, Grethal Walls, Alma Belcher and Ethel Bobbitt; and her brothers, Frank Lester, Buford “Boots” Lester and Buel Preston Lester.

She is survived by her loving husband of 50 years, Freddie Hatfield, of Spice Creek; her daughter, Kimberly Cline (Greg), of Spice Creek; her son, Mark Hatfield (Cammi), of Beckley; her grandchildren, Angie Damron (Chad); her grandson, Zachary Hatfield (Chelsea); her great-grandchildren, Bryson Gregory, Roxie Elizabeth, Honey Brooke, Silas Lee, Brennan and Kreeden; and a host of other dear relatives and friends.

She was a Certified Nurse Assistant (CNA) having worked for Trinity Healthcare Services. She loved spending time with her family. Her grandchildren were her life. She was a giver; and if possible, she would help anyone, including raising a lot of kids who were not hers. She was of the Baptist faith.

Besides her parents, she was preceded in death by her husband, Woodrow Hurley; and three brothers, Wayne, Eddie and Robert.

Funeral services were held at 12 p.m., Wednesday, April 7, 2021, at the Pentecostal Tabernacle in Jesus Name Church of Edgarton, with Pastor Ronnie Wolford officiating. Burial followed at the Varney Cemetery of Lynn. Arrangements were under the direction of the Jones & West Funeral Home of Phelps, Kentucky. Phone (606) 456-0656.

He was born in Williamson to George and Essie (Blackburn) Marenko.

He joined the United States Navy right out of high school at the age of 17.  While in the service he did a tour in Naples, Italy, where he worked in pediatrics. While in the service, he was ordered to Washington, DC, in the Navy Shipyard Dispensary located on the Potomac River. He often did weekend duty on the Presidential Yacht. President Johnson would often have him make Jiffy Pop popcorn in the galley. The President praised his popcorn because he was the only one who didn’t burn it.

One of his favorite things while in the service was being a Navy Chief and he took his family abroad with him to many locations. He was stationed in Taiwan, the Philippines, Japan, Europe, Korea and Mexico. Once he was back in the United States on the West Coast, he received a Bachelor’s Degree from Pepperdine University. After retiring from the Navy, he worked at the Lake Forest Beach and Tennis Club for over 2 decades.

George and his wife, Kathleen, were married for 51 years. They have one daughter, Melinda; and two grandchildren, Belah and Frank, who live in Las Vegas, Nevada. He is also survived by his sister, Sena Hungate, of Atlanta, Ga.; and his brother, Clifford Marenko, of Williamson. He also has many nieces and nephews spread all over the United States.

His ashes will be laid to rest at the family cemetery in East Williamson. A private service for the family will be held at that time. Arrangements are under the direction of the Chafin Funeral Home of Delbarton.