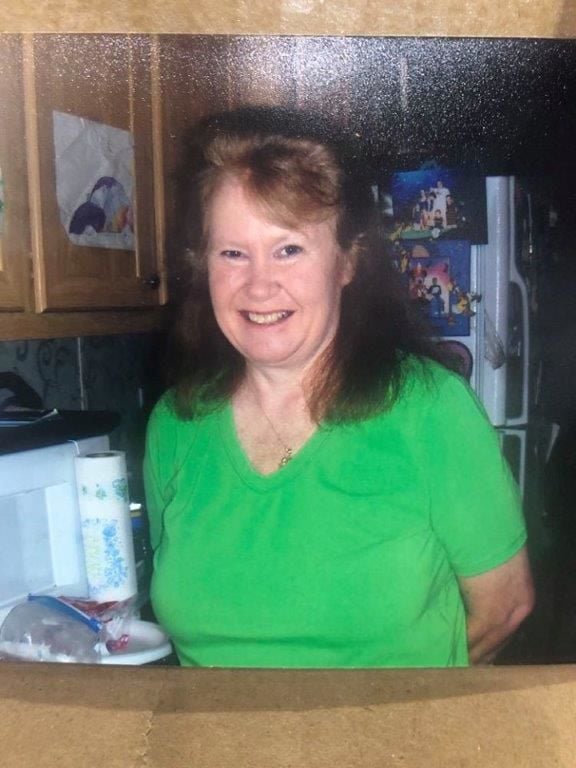 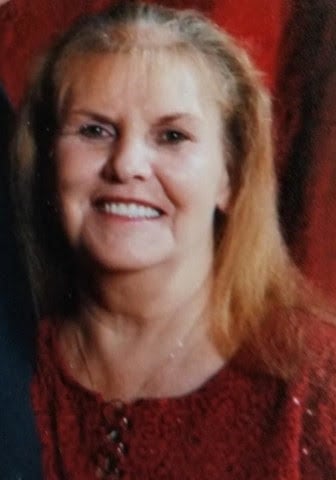 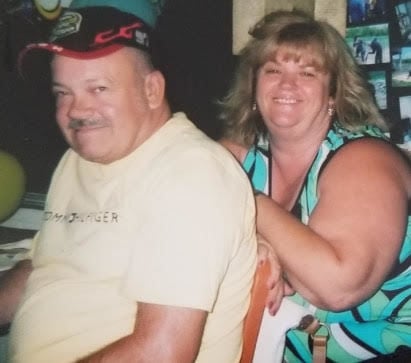 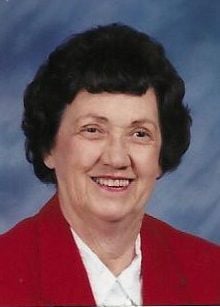 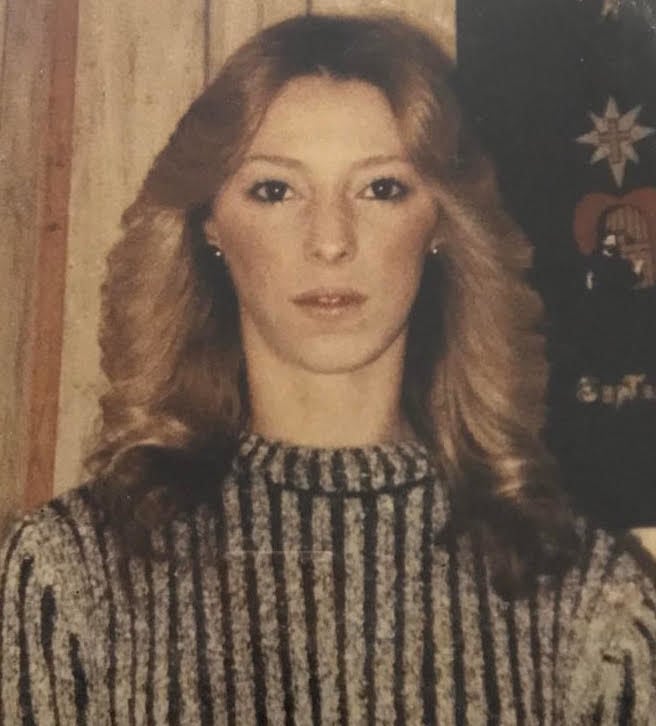 She was born in Evansville, Ind., June 22, 1958, the daughter of Carrie “Sis” Blair Alexander, of Laurel Creek, and the late Charles Alexander.

She was a loving wife, mother and grandmother. She was the owner and operator of B & J Grocery in Lenore for 15 years.

In addition to her father, she was preceded in death by her grandparents, Charles and Olive Alexander and Willard and Irene Blair.

In addition to her mother, she is survived by her husband of 16 years, Grover Adkins; her daughters, Kara Nicole (Adam), of Matewan, and Krista Star Hignite, of Delbarton; her grandchildren, Skylar (Idella), Savannah Bree Hinton, Shalynn Hinton, Sawyer Hinton, Saxton Hinton, Gordon Hignite and Kenton Hignite; and her great-grandchildren, Haisley Grace and a baby girl on the way. She will sadly be missed by her cat, Smokey, a.k.a., “Devil Cat”; and a host of aunts, uncles, sisters and brothers in-law, nieces, nephews and friends.

Funeral services were held at 1 p.m., Wednesday, April 15, 2020, at the Alexander Cemetery, with Elder Jimmy Maynard officiating. Arrangements were under the direction of the Chafin Funeral Home of Delbarton.

She was born at Iaeger, March 25, 1964, the daughter of the late Norris and Violet Gravely Cook.

She loved being outdoors, fishing and digging ginseng. She also enjoyed spending time and doing things with her family and listening to music. She was of the Christian Faith.

In addition to her parents, she is also preceded in death by her sisters, Regina A. Davis and Marsha G. Sammons; and her brothers, Danny R. Lilly, Oley L. Cook, Bill Cook and Randy Cook.

She is survived by her husband, Boyd Vent Browning, of Gilbert; her daughter, Brandy Toler (Randy), of Justice; her son, Chris Browning (Kayla), of Gilbert; her grandsons, Tyler Browning and Jaydon Browning, both of Gilbert, and R.J. Toler, of Justice; her sisters, Bertha Christian, Eloise Cook and Donna Scarberry, all of Gilbert, and Claudette Schoolcraft, of Green Cove Springs, Fla.; her brother, Frank Cook, of North Spring; and a host of nieces, nephews and other dear relatives and friends.

Per Rowena’s wishes, she will be cremated. A memorial service will be held for her at a later date. Arrangements are under the direction of Mounts Funeral Home, Inc., of Gilbert.

Dickie Cline, 75, of Baisden, departed his earthly body Monday, April 13, 2020, to drive on the streets of gold at his new home in Heaven.

Waiting to greet him at the gates of Heaven included his dad and mom; his brothers, Jimmy, Kelly, Clarence and Ronald Cline; his sisters, Rosie Keys, Iness Testerman, Yvonne and Gail Cline; and a special nephew, Richard Cline, who was named after him.

He is survived by his bride of almost 48 years, “Emma Jean,” as only he could get by with calling her. The two were married on July 22, 1972, in a small ceremony at Grundy, Virginia. Throughout the life they created together they welcomed a son, James Emmett (Tennille Cline), and a daughter, Patricia Jean (Nicholas Brown), into the world. He was proud of his children and wouldn’t hesitate to tell you how special they were. He especially treasured their spouses and loved them both like his own. Those same sisters that spoiled him as a little boy are left to celebrate his life, Reda (Shelby) Jones, of Ohio, and Dorothy and Sharon Cline, of Baisden. He also leaves behind a host of nieces and nephews, many of whom he treated like his own children; and a prayerful mother-in-law, Maudie Smith.

Dickie took pride in his role of being Papaw. James and Keira Cline, of Baisden, Avagail and Dominick Brown, of Hampden, and Jeana and Emilee Cline, of Virginia, will forever hold onto the memories of drinking Pawpaw’s pop (because for some reason it just tasted better), riding his scooter up and down the hollow and watching cartoons as loud as you wanted together.

She was born in Sevierville, Tenn., Sept. 7, 1930, the daughter of the late Lawrence Shultz and Deffie Trentham Shultz.

She was raised on a small farm in Pigeon Forge. She was double -promoted twice, while in school, and selected to attend Berea College, tuition free, at the young age of 16. Upon graduation in 1950, she came to Williamson to work as a Home Economist for Appalachian Power Company. She retired from AEP as a Senior Customer Service Representative after 27 years of service. She was a member of the First Baptist Church of Williamson, a member and former president of the American Association of University Women and a member and former president of the Williamson Woman’s Club.

In addition to her parents, she was preceded in death by her husband, James Douglas Kessinger; and four brothers, Shirl Shultz, Earl Shultz, Lawrence Shultz Jr. and Ralph Shultz, all of Sevier County, Tennessee.

She was born at Iaeger, May 19, 1955, the daughter of the late Forest and Ethel Bailey New.

She loved being outdoors, riding the 4-wheeler and root digging with her husband. She also enjoyed spending time with her family and friends. She was of the Church of God Faith. She had a heart of gold and always had a smile on her face. She was a mother figure to all the neighborhood kids while her boys were growing up. She loved spoiling her grandchildren by sneaking them Reeses.

In addition to her parents, she was preceded in death by her son, Matthew Layne; her brothers, Willard and Forest New Jr.; and her niece, Donna Sue Smith Lester.

Funeral services were held Saturday, April 11, 2020, at the Mounts Funeral Home Chapel with Rev. Jonas Trent officiating. Entombment will be held at a later date at the Layne Family Cemetery, Big Lick Branch Road, Baisden, where she made so many memories with her family and where she raised her boys. Arrangements are under the direction of Mounts Funeral Home, Inc., of Gilbert.

Brenda may be gone, but we will always have a little piece of her here with us.