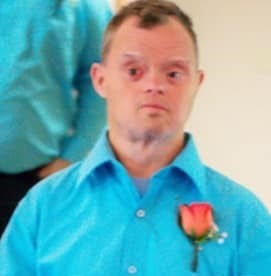 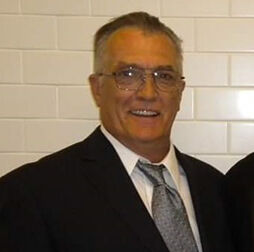 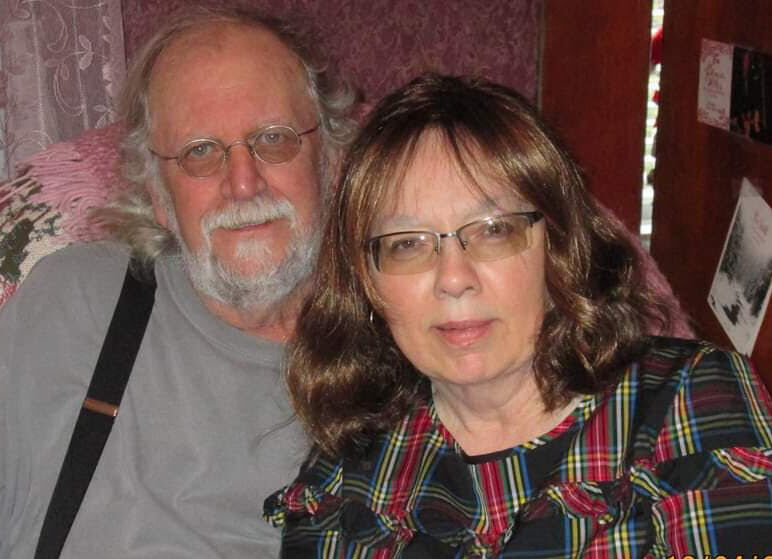 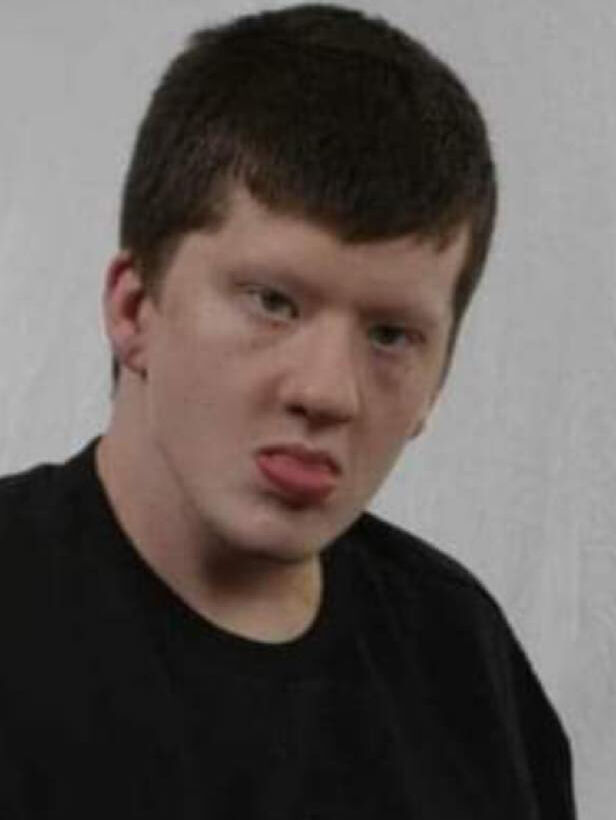 He loved attending church and listening to his old Country and Religious music. He enjoyed going to basketball games and watching professional wrestling, especially his favorites, John Cena and The Rock. He loved working out in the yard and riding the side by side, which he finally got to drive last summer. He never met a stranger and made everyone around him better.

In addition to his parents, he was preceded in death by his brothers, Timmy and Terry Cline.

He is survived by four sisters, Fonda Thomason (Michael), with whom he made his home with for 20 plus years, Misty Cline (Leticia Natal), Anita Blankenship (Lucky) and Lisa Blankenship (Tracey); five nephews, Dalton Hatfield, Travis Hatfield, Dwayne Compton, Jeffrey Scott Compton and Jimmy Eric Cline; three nieces, Adrianne Lester, Timylia Cline and Courtney Angalet Nelson; and a host of other dear relatives and many wonderful friends.

He was born in Williamson, Oct. 29, 1990, the son of Kenneth D. Davis and Lahomah Estep Davis, of Scarlet Road, Delbarton.

He loved his Country music. He was bound by a wheelchair for part of his life and his music took him places that his feet could never go.

He was truly loved by all his family.

He is survived by his parents, Kenneth Davis Jr. and Lahomah Estep; his brother, Matthew Davis; his paternal papaw, Kenneth D. Davis Sr.; his maternal grandmother, Dalphine Estep; his uncle, Scott Davis (Kathy); his aunts, Lisa Davis, Diana Hall (Curtis) and Lorraine Keys; and a host of family and friends.

The family would like to give special thanks to James “Bear” and Janet Hignite, Trina Clay, Dr. Kathy Harvey and Dignity Hospice - Darrell Cline for the great care that was given to Bubba. Also, they would like to extend a special thanks to Landau Eugene Murphy Jr. for calling and singing, “I did it my way.” Words cannot express our gratitude to everyone.

In lieu of flowers, the family would like to request for everyone to donate to Autism Speaks.

A memorial service, “Celebration of Bubba’s Life” will be held at 1 p.m., Saturday, May 15, 2021, at the Davis Family Cemetery, Hell Creek, with Rev. Mike Smith officiating. Arrangements are under the direction of the Chafin Funeral Home of Delbarton.

Elizabeth Ann Maynard Lucas, 73 of Belo, passed away May 11, 2021 at the Appalachian Regional Hospital in South Williamson, Ky. She was born August 16, 1947 at Holden, the daughter of the late James and Alice Mullins Maynard. In addition to her parents she was preceded in death by two step-children, Brian and Tonya Lucas.

Ann was a coal miner having worked on the surface and underground at Marrowbone Development Company at Naugatuck for 16 years. She was a faithful member of the Victory Christian Center at Lenore for 22 years. Ann was loved by all who knew her. She will be sadly missed.

Funeral services will be held at the Victory Christian Center at Lenore, on Friday, May 14, 2021 at 12:00pm with Rev. Terry Blankenship officiating. Burial will follow in the Prince Cemetery at Breeden.

Chafin Funeral Home is in charge of the arrangements.

He was a truck driver by trade. He enjoyed riding his motorcycle and driving his truck cross country. He dearly loved his kids and grandchildren.

He was preceded in death by his father, Louis Mullins; his mother and dad, George and Joan Tiller; his daughter, Alicia Staten; his brothers, Joe and Bobby Mullins; and his sister, Margaret Tiller.

Marilyn Murphy, 63, of Gilbert, departed this life on her birthday, May 9, 2021. Heaven welcomed an angel on that beautiful Sunday morning.

She was born in Iaeger, May 9, 1958, the loving daughter of Alma (Glanden) Cline and the late Jack Cline.

She was a Head Start teacher for 13 years. Her former students loved her and will remember her fondly. She was also well loved by her former classmates, the Gilbert High Class of 1976.

She was a very kind and loving person. She enjoyed spending time with friends and family, motorcycle riding with her husband, Ed, and shopping with her best friend, her mother, Alma. She was of the Baptist faith.

In addition to her father, she was preceded in death by her sister, Joyce Peak.

Friends may gather with the family for a remembrance service on Friday, May 14, 2021, from 12 p.m. until 1 p.m., in the Mounts Funeral Home chapel. Funeral services will commence at 1 p.m., with Rev. Jim Nagy officiating. Burial will follow in the Hatfield Cemetery, Sharon Heights, Hampden. She will be carried to her resting place by her family and friends. Arrangements are under the direction of Mounts Funeral Home, Inc., of Gilbert.

He was a fixture within the Matewan community. He will be lovingly remembered for his devotion to walking. He had a daily routine and time that he honored. One could almost count on it. Everyday at nearly the same time, he would be on his regular stroll. Rain, sleet or snow, there Estil would go on his walk. He loved nature and the seasons and was particularly fond of Spring and Winter. He was a longtime member of the First Assembly of God of North Matewan.

In addition to his parents, he was preceded in death by his paternal grandparents, Absolam and Matalda Mae Smith; his maternal grandparents, Charlie and Vicie Picklesimer; his brothers, Lloyd, Jesse and Alfred Smith; and his sisters, Mary S. Ward, Marie Crouse and Fannie Dotson.

He is survived by his sisters, Dorothy Mae Smith, Earlene Stafford (Richard) and Maggie Leanna Smith, all of Matewan; his brothers, Willard Marvin Smith (Shirley), Robert Smith, and Jeffrey Michael Smith (Donna); a host of nieces and nephews; and an extended community of loved ones, friends and neighbors.