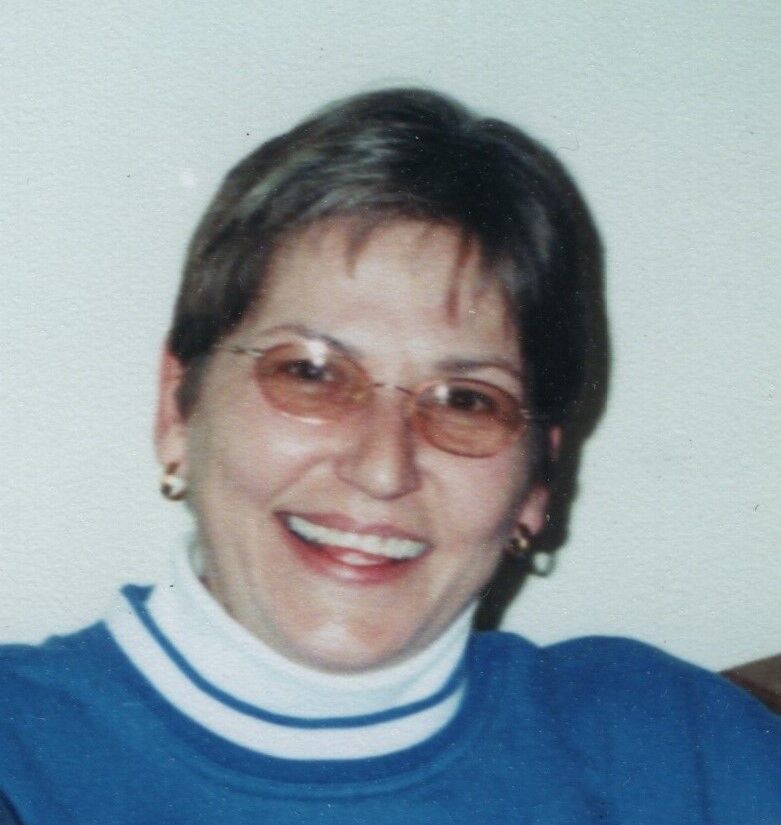 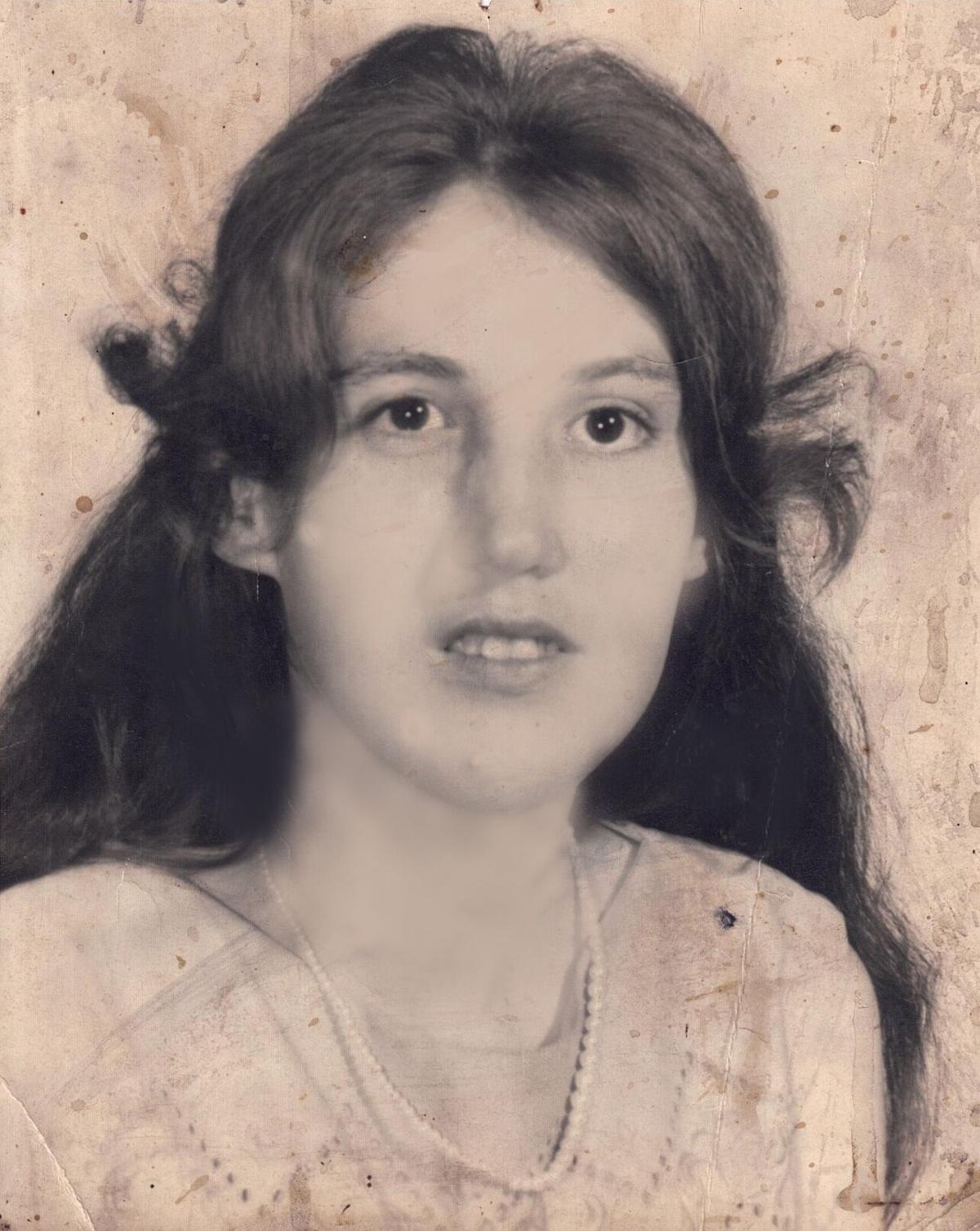 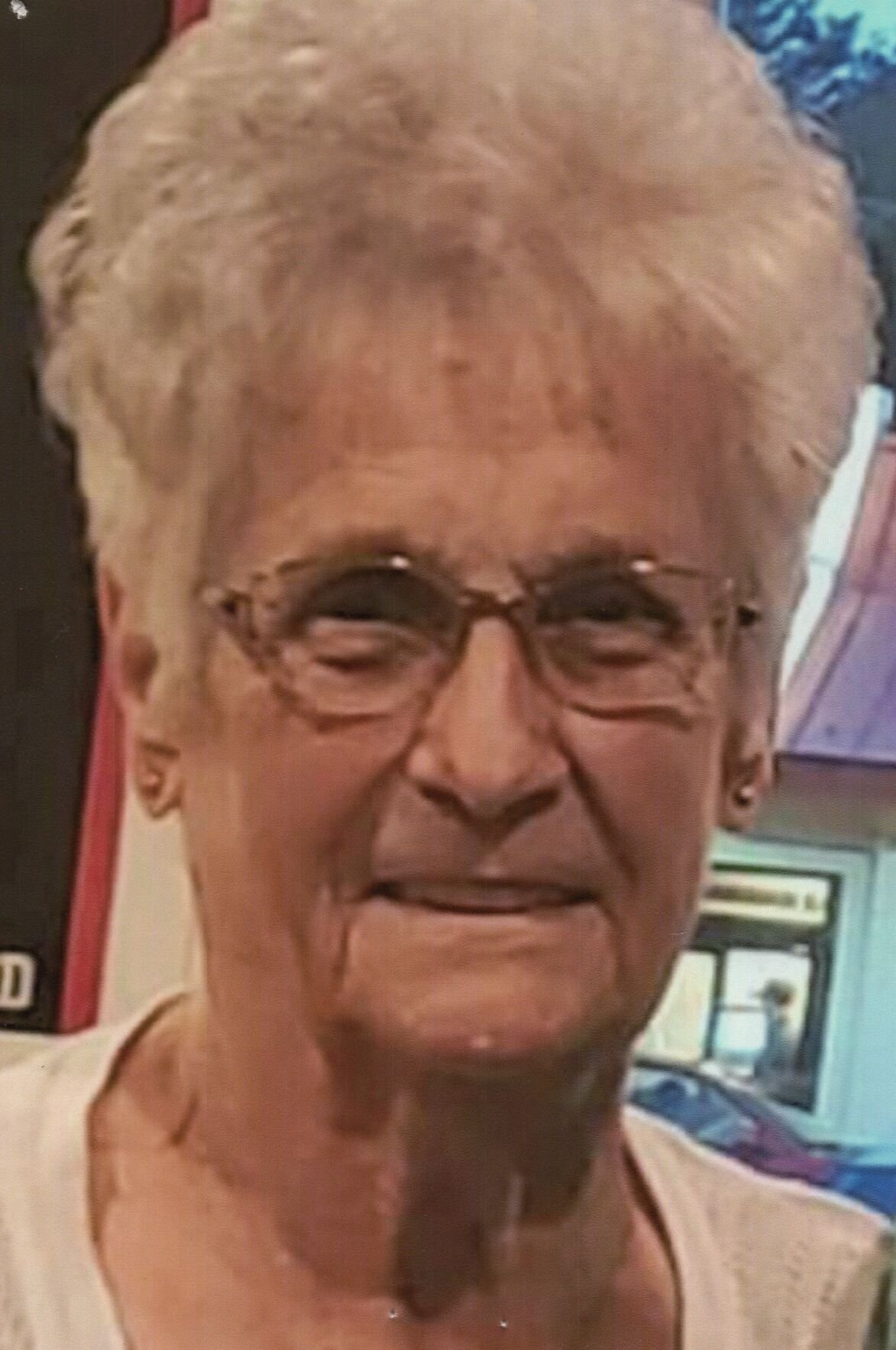 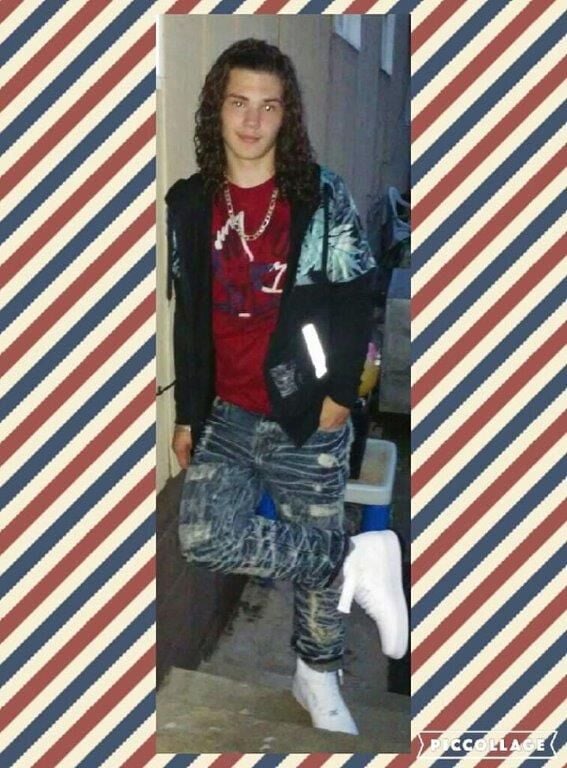 Chad Dillon Evans, 19, of Newport, Tenn., formerly of Williamson, died Thursday, May 28, 2020, at Turkey Creek, Ky., from injuries suffered in an automobile accident.

He was born at Gainesville, Fla., Nov. 10, 2000, the son of Bille Lee Colt Evans, of Morgantown, and Kristina Blair, of Newport, Tennessee.

He was preceded in death by his grandparents, Paul Marcus Blair, Bill Evans and Jerry Dillon.

He was loved by all his cousins, friends and other family members.

She was the daughter of the late Jimmy and Lola Mae (Staton) Henry, of Forest Hills, Kentucky.

She was also preceded in death by her sister, Angie Keesee.

She worked at the First National Bank of South Williamson, Ky., an aid at Varney Elementary and an accountant at Electric Line Company.

She was a beautiful, loving person with a great sense of humor, who always had a smile. She will be greatly missed.

The family is so grateful for all of the prayers from so many wonderful people. Thank you to her doctors and nurses who were so good to her. Thank you to our friends and neighbors in Forest Hills. Sheila and her family are so very lucky to have lived among you.

In lieu of flowers, please consider making a donation to the following organizations or one of your choice, in Sheila's name: The American Lung Association,  www.lung.org; ASPCA,  www.aspca.org; St. Jude's Children Hospital, www.stjude.org, or Shriners Hospital for Children,  www.donate.lovetotherescue.org.

She was born at Chattaroy, Nov. 21, 1934, the daughter of the late Harry Joe and Lillian Ione Wills Urban.

She was a devoted Christian, mother, grandmother, great-grandmother, sister and friend to all who knew her. She enjoyed spending time with her family and her dog, Bennie. She always cherished every minute she shared with her grandkids and great-grandkids. Before becoming ill, she enjoyed gardening, her flowers, crocheting, and time outdoors.

In addition to her parents, she was preceded in death by her husband, Jack Hundley, who left her side in 2005. They shared 51 years of marriage and three children. She is also preceded in death by her brothers, Billy Urban, Lester Urban, Jackie Urban, Richard Urban, George Urban, Douglas Urban, Terry Urban and Bobby Urban; and her sisters, Peggy Sue Urban and Ione Urban.

Arrangements are under the direction of the R.E. Rogers Funeral Home of Belfry, Kentucky.

He enjoyed hunting, fishing, going coon hunting and he loved spending time with his family and friends. He was of the Baptist faith.

He is survived by his loving wife, Pat Keneda; his daughter, Kayla Renea Keneda; his loving uncle and aunt, Berthel Thomas and Darlene Keneda; and his best friend, whom he loved like a brother, Jamie Morgan, all of Hanover. He also leaves behind a host of nieces, nephews and other relatives who loved him very much.

She was a member of the Bible Way Apostolic Church and a loving homemaker whose greatest joy was loving her children and grandchildren.

In addition to her parents, she was preceded in death by two sons, John Henry Ray and Jason Lee Ray; and several brothers and sisters.

She is survived by her loving partner, John N. Ray; her daughter, Virginia Ann Adams (Harold), of Thacker; her grandchildren, Harold, James, Bethany, Jacob, Amber, Zachary, Sara and John; and a host of nieces and nephews.

Funeral services will be held at 1 p.m., Sunday, June 7, 2020, at the Bible Way Apostolic Church, Thacker, with Reverends Rick Jackson and Bernard Smith officiating. Burial will follow at the Thacker Hollow Cemetery.

Visitation will be at the church Friday, June 5, and Saturday, June 6, at 6 p.m. with special services beginning at 7 p.m. each night. Arrangements are under the direction of Jones & West Funeral Home of Phelps, Kentucky.