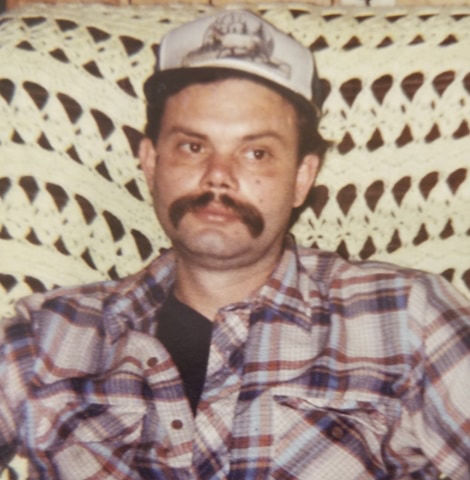 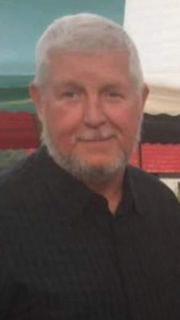 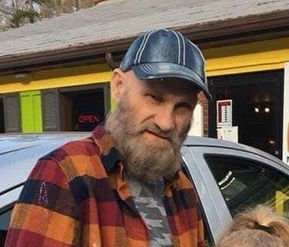 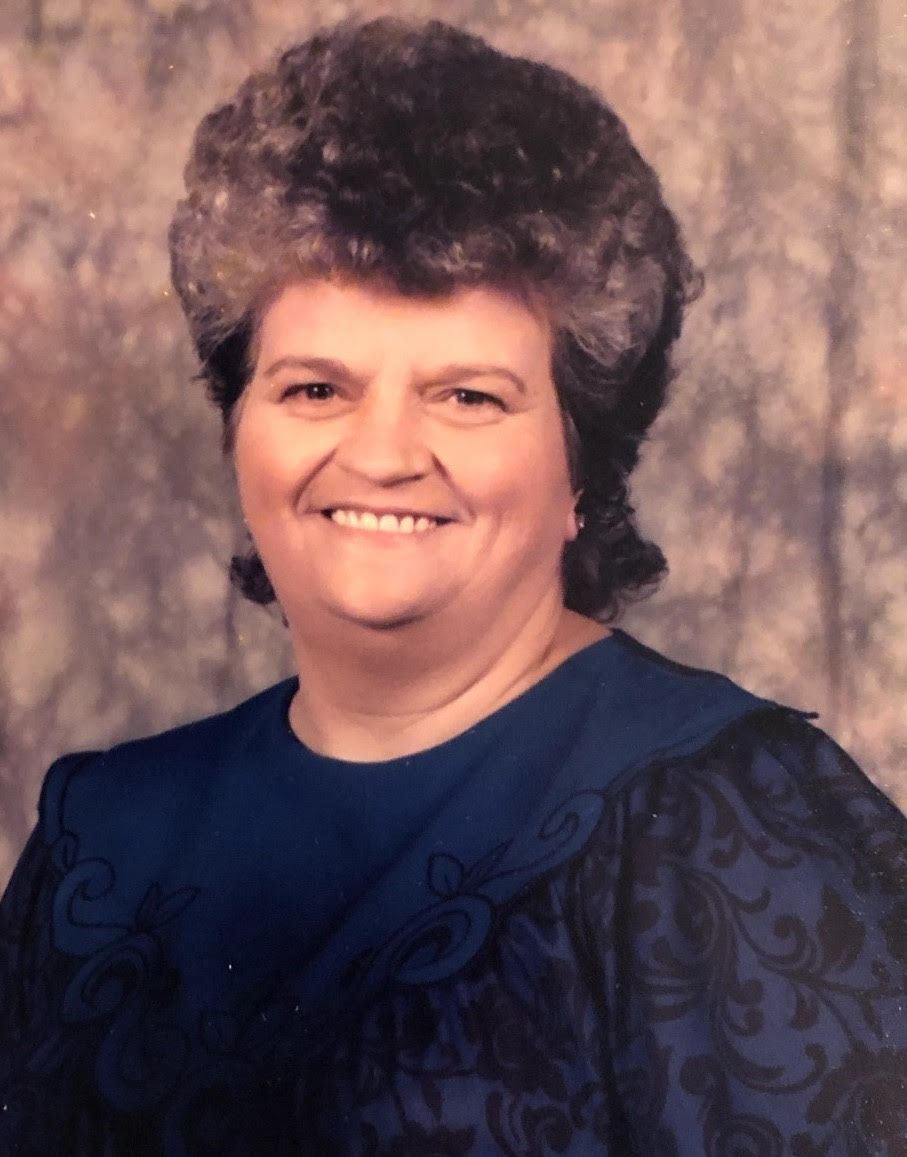 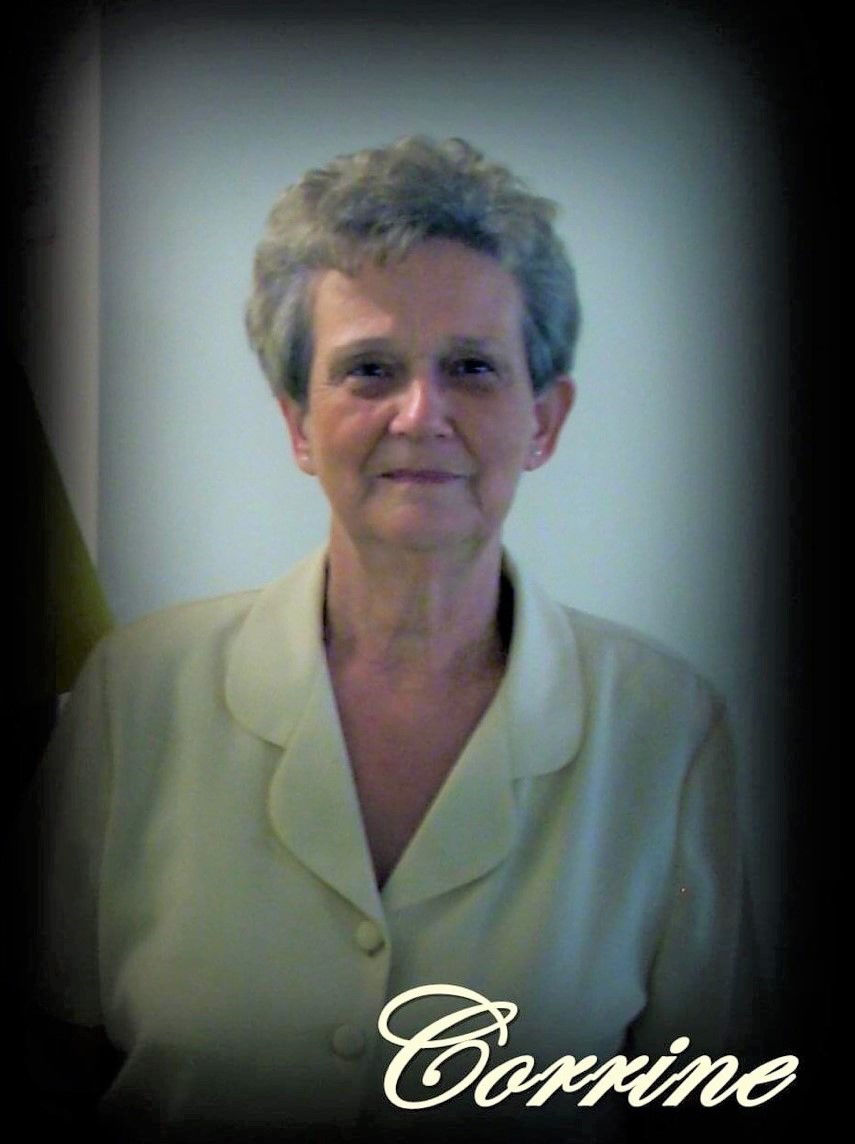 She was born at Simon, June 24, 1940, the daughter of the late Joseph and Lettie Mae (Bailey) Walls.

She was a devoted Christian since Oct. 3, 1972, a loving wife, mother, Nanny/Maw Maw, great-grandma, sister, aunt and friend to all who knew her. She loved spending time with her family and listening to Gospel music. Prior to her illness, she enjoyed playing piano at church, gardening, canning, crocheting, cooking family dinners and attending the Church of Christ with her husband.

In addition to her parents, she was preceded in death by two special sisters, Diana Walls Stepp and Carole Walls Thompson; and her “favorite son-in-law”, Mark Lee Fischer.

She is survived by her loving and devoted husband, Mr. Delmer Blankenship. They shared almost 61 wonderful years of marriage and three children together. Delmer provided love, comfort, laughter and care to the love of his life, especially during the past 15 years; her two sons, Rodney Joe Blankenship (Kim), of Wharncliffe, and Darrick Shane Blankenship (Rebecca), of Louisville, Tenn.; one daughter, Pamela Hope Fischer, of Mineral, Va.; one special sister, Sonja G. Walls, of Loganville, Ga.; two brothers, Barney Walls (Mary Jo), of Beckley, and Reg Walls (Brenda), of Sophia; four wonderful grandchildren whom she loved with all her heart, Ashton Hope Walls (Jon), of Wharncliffe, Mackenzie Leigh Fischer, of Richmond, Va., Troy Joseph Fischer, of Mineral, Va., and Briley Hope Blankenship, of Louisville, Tenn.; one precious great-grandchild, Jenson Wade Walls, of Wharncliffe; and a host of beloved nieces, nephews, relatives, dear neighbors and friends.

A Celebration of Life service was held at 1 p.m., Thursday, June 18, 2020, at the Mounts Funeral Home Chapel with Rev. Jonas Trent and Pastor Jim Nagy officiating. Burial followed at the Hatfield Cemetery, Sharon Heights. She was carried to her final resting place by Darrick Blankenship, Jon Walls, Eddie Stepp, Reggie Thompson, Ernie Thompson and Jonathan Mounts. Arrangements were under the direction of Mounts Funeral Home, Inc., of Gilbert.

A very special thanks goes out to her loving and dedicated caregivers through the years, Abby Bailey, Marsha Hatfield, Verna Faye Cline, niece, and her three “angels”, Tish Browning, Janet Gibson and Alice Murphy, who stayed beside her until the very end.

Her precious smile and tender heart will live on in all those who were blessed to have known and loved her.

He was of the Baptist Faith.

He was preceded in death by his grandparents.

Funeral services were held at 1 p.m., Wednesday, June 17, 2020, at the Mohawk Freewill Baptist Church with Rev. Ervin Dotson and Rev. Hassell Riffe officiating. Burial followed at the Allen Cemetery, Mohawk. He was carried to his final resting place by family and friends. Arrangements were under the direction of Mounts Funeral Home, Inc., of Gilbert.

In addition to his parents, he was preceded in death by his first wife, Susan Mollett; one sister, Sara Mollett; and two brothers, Joe and J.R. Mollett.

She was born at Coburn Hollow, Stone, Ky., Jan. 10, 1934, to the late Ellis Blackburn and Mariah Blackburn.

She was a homemaker and a member of the Memorial Church of Christ.

In addition to her parents, she was preceded in death by her husband, Donald Neace; and her son, Hal Roy Neace.

He was born at Williamson, Feb. 2, 1947, the son of the late Brack Sr. and Emma Baisden Stafford.

He was a retired coal miner. He also worked for many years in masonry, contracting in the Delbarton area. He had such a passion for music and loved playing guitar and singing. His grandbabies were the joy of his life. He was a great man of God.

In addition to his parents, he was preceded in death by his wife, Brenda Mitchem Stafford.