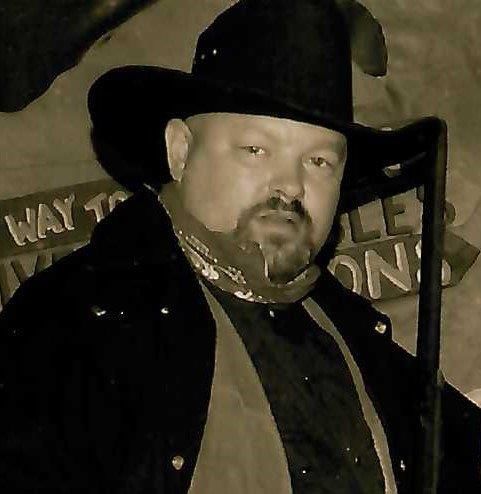 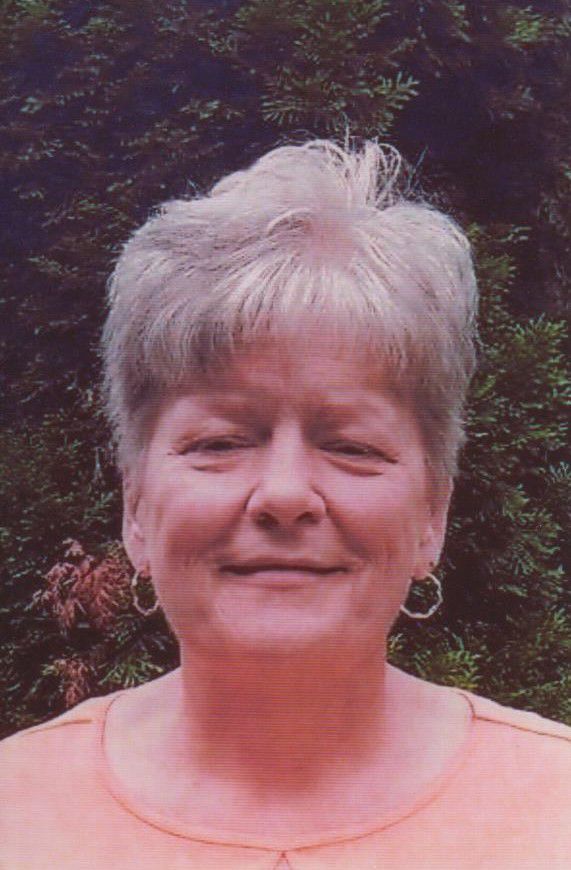 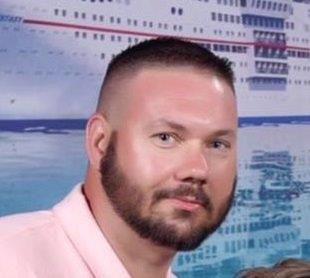 He was a member of the Laurel Creek Freewill Baptist Church of Lenore.

He is survived by his wife, Sundee Borders; his children, James and Andrianna; his brother, Elbert Sammons (Wendy); and numerous aunts, uncles, nieces, nephews and cousins of a large and loving family.

He will be sadly missed by all who knew him.

Funeral services were held at 1 p.m., Monday, May 4, 2020, at the Chafin Funeral Home Chapel with Rev. James Ed Baisden officiating. Burial followed at the Canterbury Cemetery, Laurel Creek. Arrangements were under the direction of Chafin Funeral Home of Delbarton.

She was born in Mingo County, June 7, 1946, the daughter of the late Rush Varney.

Nancy was a sweet lady who loved flowers. She was a homemaker and loved taking care of and spending time with her dog, Boo-Boo.

In addition to her parents, she was preceded in death by her first husband, Gene Smiley; her second husband, Elliot Fannin; her daughter, Sue Myers; her sisters, Mary Ball, Verdie Vinson and Janice Varney; and her brother, Jim Varney.

She is survived by Tina Casey (Danny), of McCarr, Ky.; her brother, Bill Varney (Sue), of Indiana; her sister, Katherine Varney, of Belfry, Ky.; her grandchildren, Justin Crank, Lakin Hilton (Adam), Gage Crank and Danielle Bow; her great-grandchildren, Bella Crank and Azlyn Hilton; and a host of loving family members and friends.

No services will be held at this time. Arrangements are under the direction of the R.E. Rogers Funeral Home of Belfry, Kentucky.

In addition to his father, he was preceded in death by his brother, Conard Fields Jr.

Chris worked for Fields Trucking where he worked with one of his best friends, Frosty.  He was a sportsman. He loved hunting, fishing and riding his side by side on the trails.  Most of all, he loved his family.

She was born at South Williamson, Ky., Oct. 25, 1963, the daughter of the late Robert and Betty Ruth Carey Tomblin.

She was a graduate of Lenore High School and a homemaker. She loved to spend time with her family and friends, sitting on the porch with them reminiscing of the good old days. She loved her soap operas and listening to music. One of her mottos was like the old song, "I Did It My Way." Even though she lived life to the fullest, the thing she was very proud of was the birth of her first grandchild, Laurel, whom she was proud to tell of and show her picture.

In addition to her parents, she was preceded in death by her husband, George William Maynard; and two brothers, Bill and Hank Tomblin.

Graveside services will be held at 12 p.m., Friday, May 8, 2020, at the Carey Cemetery, Laurel Creek, with Bro. James Ed Baisden and Bro. Milton Bryant officiating. Burial will follow. Arrangements are under the direction of the Hatfield Funeral Chapel of Toler, Kentucky.