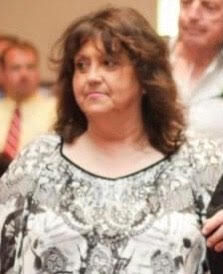 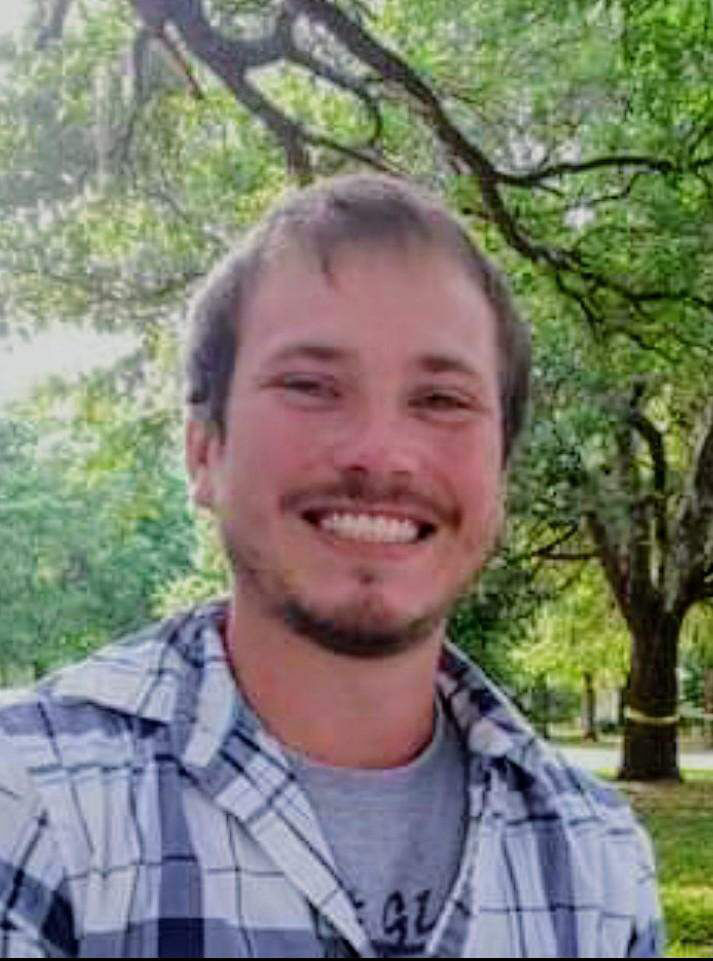 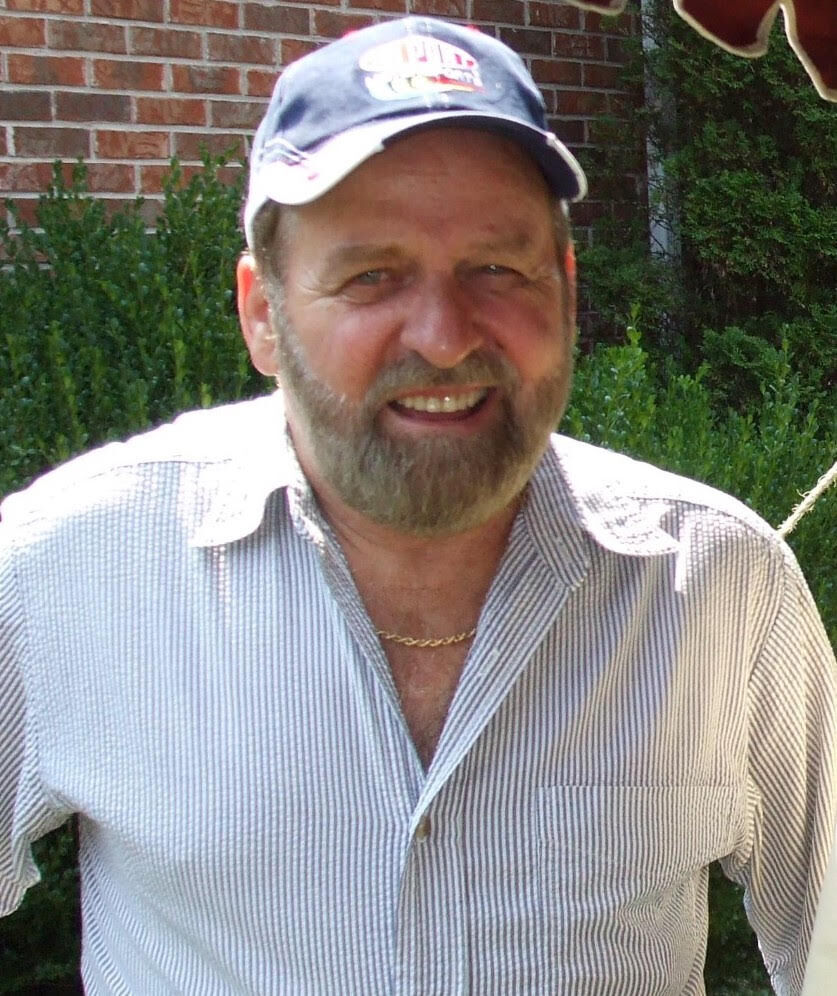 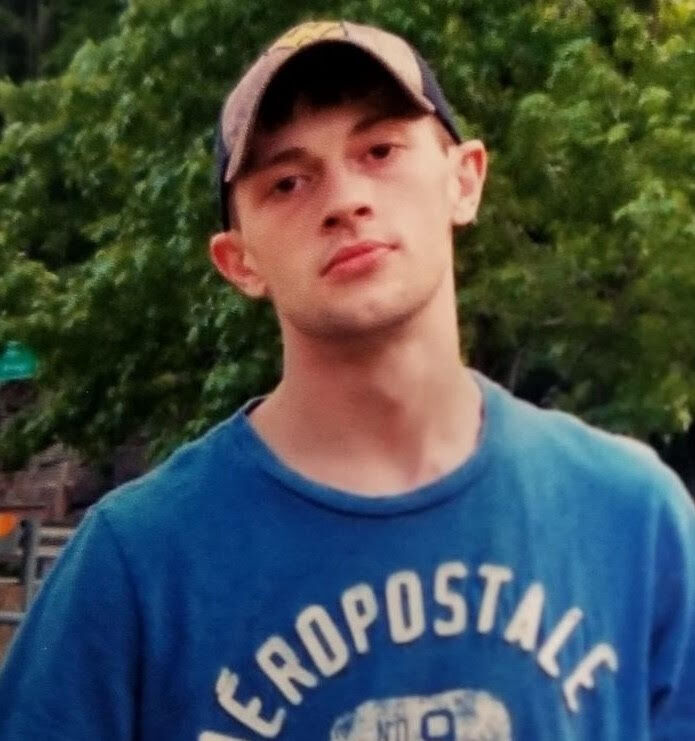 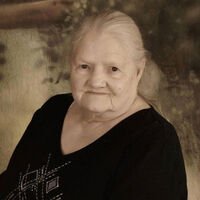 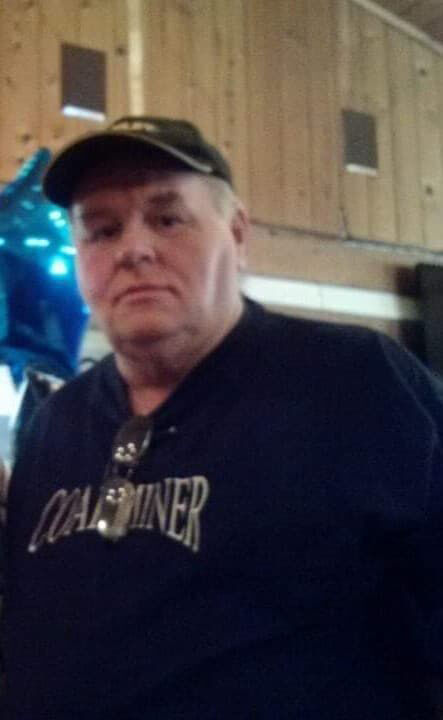 Carolyn Sue Cook, 72, of Matheny, formerly of Baisden, where she lived most of her life, died Saturday, March 20, 2021, at Cabell Huntington Hospital, after suffering a long illness.

She was born in Baisden, July 1, 1948, the daughter of the late Thelma and Hoover Cline.

She was a good, Christian woman and a member of the Horsepen Southern Baptist Church for many years. She loved Jesus and was a people person. She had a genuine kindness for everyone she encountered. She was a social butterfly who never met a stranger and had a heart so full of love that it showed on her face. She was a wonderful wife, mother, grandmother and great-grandmother. She enjoyed spending time with her family and at any event that allowed her to socialize and spend time with her family and friends.

In addition to her parents, she was preceded in death by her infant son, Rodney Cook; and her brothers, Steve, Sterling and Hoover Cline Jr.

She is survived by her loving husband of 58 years, Roger Glen Cook, of Matheny; her fur baby, Prissy; her daughters, Carol Hatfield (David), of Hampden, Lisa Gobel (Glen), of Matheny, and Renea Brown (Jamie), of Cyclone; her grandchildren, Andrew Hatfield (Amber), of Hampden, Aaron Roberts (Amanda), of Iaeger, Emily Chattin and future grandson-in-law, Ken Adkins, and Ashton and Adam Brown, all of Cyclone, and Derick Gobel, of Panther; her great-grandchildren, Brian and Rosie Hatfield, Ava and Anthony Roberts, and Layla Gobel; and a host of other relatives and friends who loved her dearly and will miss her greatly.

2 Corinthians Ch. 5 V-8: “To be absent from the body is to be present with the Lord.” and on this promise, we celebrate.

He was born in Logan, July 24, 1986, the son of Johnny and Tina Huff (Cline) and the adopted son of the late Henry and Vonnie (Cline) Huff.

He was also preceded in death by his maternal grandparents, Norma and Bill Vinson.

He loved watching and playing football and riding dirt bikes and four wheelers. He also enjoyed spending time with his family and friends, especially taking care of his nephew Jayden. He was of the Baptist faith.

He is survived by his father, Johnny Huff (Amber Adkins), of Neds Branch; his mother, Tina Cline (David Fortner); his sister, Brandy Huff (Donnie West); his nephew, Jayden Blankenship; his nieces, McKenzie Cline and Alaya West, all of Justice, and Destiny Blankenship, of Long Branch; his uncles, Gary Huff (Zola), of Long Branch, and Larry Huff, of Neds Branch; his aunt, Karen Fannin (Michael), of Grayson, Ky.; and a host of other dear relatives and friends.

Funeral services were held at 2 p.m., Wednesday, March 24, 2021, in the Mounts Funeral Home Chapel with Rev. Scott Cline officiating. Burial followed at the Huff Cemetery, Neds Branch, Gilbert. He was carried to his final resting place by his family and friends. Arrangements were under the direction of Mounts Funeral Home, Inc., of Gilbert.

He was born in Mohawk, Dec. 6, 1947, the son of the late Ance Testerman Laney and Mabel (Perdue) Laney Coppack.

He was a retired coal miner who loved the outdoors. Hunting, fishing, playing cards, watching Nascar and UFC fights were his favorite hobbies. He was also a people person and had many friends. He loved family get-togethers, where he could sit and reminisce about his younger years growing up in Isaban.

In addition to his parents, he was preceded in death by an infant daughter, Cynthia Dawn Laney; his brother, Jackson Laney; and his sisters, Nadine Icenhour and Martha Browning.

Funeral services were held at 2 p.m., Tuesday, March 23, 2021, in the Mounts Funeral Home Chapel with Rev. Jim Nagy and Deacon Donnie Stacy officiating. Burial followed at the West Cemetery at Rock House section of Hanover. He was carried to his final resting place by his family and friends. Arrangements were under the direction of Mounts Funeral Home, Inc., of Gilbert.

He was a lifelong resident of Arcadia. He worked as an electrician. He was one of the sweetest people you could ever meet.

He was preceded in death by his paternal grandparents, Burgoyne and Norma Lester.

He will be truly missed by all.

A memorial service will be held at 1 p.m., Sunday, March 28, 2021, at the Friendship Community Chapel. Arrangements are under the direction of Robarts Funeral Home of Wauchula, Florida.

The guestbook may be signed at www.robartsfuneralhome.com.

She was born March 26, 1931, a daughter of the late Stephen and Columbia (Mayberry) Sheppard.

She was of the Pentecostal faith and never missed an opportunity to be in the presence of the Lord. She knew the importance of going to the house of God. When her health declined, she enjoyed watching WLJC-TV.

She has endured the race and indeed kept the faith. She is now free of pain, age is no more and her mortal has put on immortality. A crown of life she has won.

She was a Korean War bride and a strong Appalachian woman. She lost her beloved husband 30 years ago and never loved another. Finally, after all these years she is reunited with her husband and her son, Michael, and she is embracing so many who have gone on before; what a reunion! She had every reason to be sad, but she never had sadness about her. Her very presence was peaceful and her legacy of love and faith will continue to shine bright in all who knew and loved her.

In addition to her parents, she was preceded in death by her husband, Leonard Newsome; one son, Michael E. Newsome; two great grandchildren, Tyler Williams and Chris Milam; and seven siblings, Enoch, Jim, Myrtle, Tom, Clarence, Ethel and Ernest.

She is survived by her daughters, Lenita Pigman (Paul) and Lassie Prater, both of Rawl, Opal Stewart (the late Greg Stewart), of Matewan, and Charlene Blankenship (Mitch), of Tornado; her sons, Jesse Newsome (Rebecca), of Omar, Enoch Newsome (Sherry), of Williamson, James “Bo” Newsome (Charlotte), of Newtown, Scotty Newsome (Judy), of Newtown, Mark Newsome (Leona), of Red Jacket, and Johnny Newsome (Ruth Ann), of Pikeville, Ky.; her sister, Betty Hall, of Shepherdstown; her sister-in-law, Pauline Sheppard, of Baptist Valley, Va.; 31 grandchildren; 39 great-grandchildren; three great-great-grandchildren; and a community of other loved ones, neighbors and friends.

Honoring services were held at 1 p.m., Saturday, March 20, 2021, at the Fundamental Christian Church of Varney with Pastor Jay West, Rev. Basil Embry and Rev. Randy Casey officiating. Burial followed at the Ooten Family Cemetery, Duncan Fork, with her grandsons serving as pallbearers. Arrangements were under the direction of Chambers Funeral Services, Inc., of Matewan.

He was born in Glen Alum, June 22, 1952, the son of the late William Jr. and Betty Mae Swafford Stanley.

He was a retired employee of the Mingo County Board of Education. He worked for 35 years in the maintenance department. He loved country music and was the number one fan of the Roger Miller fan Club. He loved his family and loved spending time with all of them.

He is survived by his brothers, Bill Stanley (Sharon), of Dandridge, Tenn., Donald Stanley (Debra), of Delbarton, and Jackie Stanley, of Dandridge, Tenn.; his sisters, Eva Roberts (Ralph), of Bolt, and Mary Bragg, of Varney; and his special friends, Harrison and Jackie Jewell. He was a loving uncle to all his nieces and nephews. He is also survived by several cousins, uncles and aunts.

He loved the outdoors and being in the mountains. He loved to camp for weeks at a time.

In addition to his parents, he was preceded in death by his brothers, James White and Roger Cable; and his sister, Beulah Cable.

He is survived by his brothers, Raymond Adams, of Portsmouth, Ohio, and Albert Cable and Claude White, both of Lenore; and a host of nieces, nephews, family and friends.

Memorial services will be held from 6 p.m. until 9 p.m., Friday, March 26, 2021, at the Bethany Old Regular Baptist Church, Laurel Creek, with services starting at 7 p.m. Arrangements are under the direction of the Chafin Funeral Home of Delbarton.