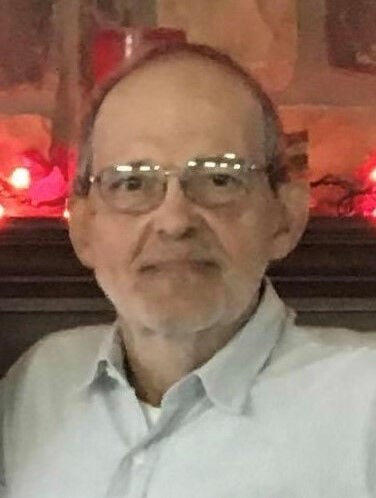 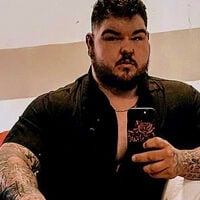 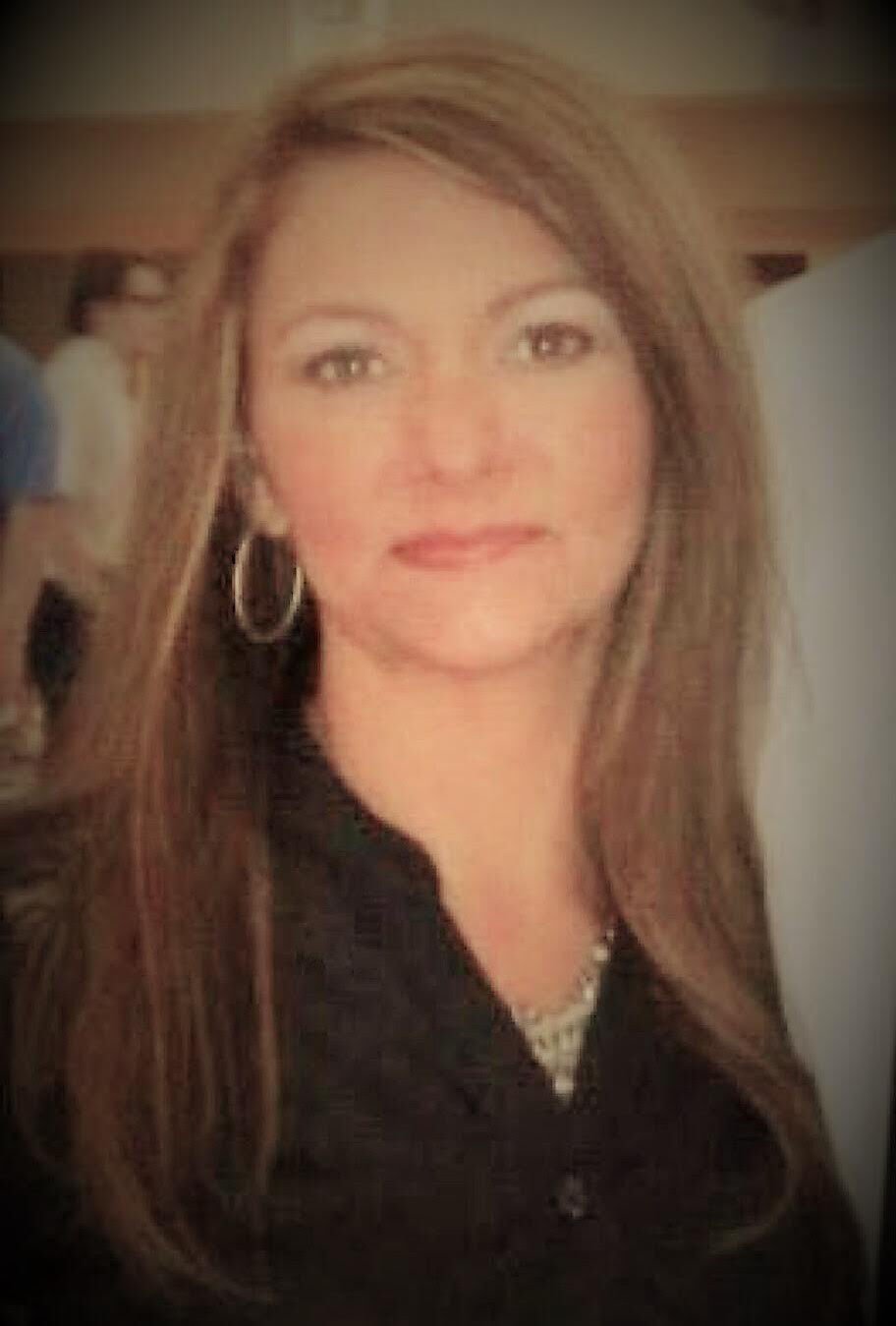 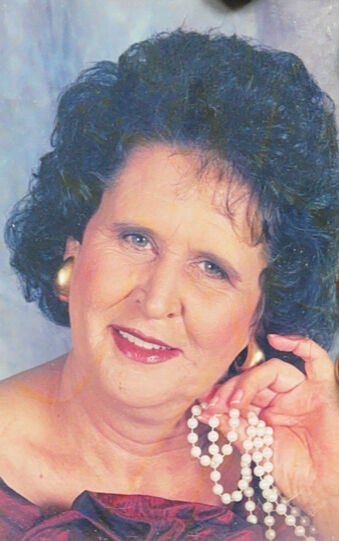 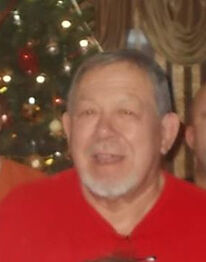 He was a businessman for several years in Delbarton. He loved the people of Delbarton and would help you anyway he could. He owned various businesses such as Columbo’s Pizza, Laundry Mat, Video Store and Carry Out; and he was also the last owner of The Can Top. He worked hard and earned everything he had and would help anyone who needed help.

In addition to his parents, he was preceded in death by his wife, Emogene Columbia; his daughter, Debbie Price; and his sister, Sue Rezich.

He is survived by his sons, Jimmy, Jackie and Brian Columbia; his brother, Howard Jr. Columbia (Shelley); his sister, Maxine Watson (Gene); and his former wife whom he loved dearly, Melissa Diamond. He also leaves behind his grandchildren, Jackie, Jacob, Emily, Ethan, Scott, Jennifer and Jamie; and several great-grandchildren.

Funeral services were held at 11 a.m., Wednesday, June 23, 2021, with Rev. Wayne Runyon officiating. Burial followed in the Mahon Cemetery at Ragland. Arrangements were under the direction of the Chafin Funeral Home of Delbarton.

He was born in Matewan, Dec. 9, 1953, the son of the late Bill Hager and Ethel Oliver-Hager-Morris.

He was a retired coal miner having spent 25 years in the industry. He enjoyed fishing, being outdoors and working with his wife on various outdoor projects.

In addition to his parents, he was preceded in death by his grandparents, Jordan and Malinda Hager and John T. and Martha Oliver.

He is survived by his wife of 31 years, Donna Hager; his son, Billy Bruce Hager II, of Kingsport, Tenn.; his sister, Janet Blair (David), of Winchester, Ky.; his niece, Vicki Blair Mahoney (David), of Winchester, Ky., and her children; his mother-in-law, Nora Maynard, of Forest Hills, Ky.; his sister-in-law, Kathy Gannon (Rick), of Sidney, Ky.; his brother-in-law, David Maynard (Amy), of Forest Hills, Ky.; and many nieces and nephews.

Graveside services will be held at 10:30 a.m., Friday, June 25, 2021, at the Dotson Family Cemetery, Ransom, Ky., with Rick Gannon officiating. Arrangements are under the direction of the R. E. Rogers Funeral Home of Belfry.

She enjoyed spending time with her family and friends, listening to music and shopping, but she loved going on vacation, especially to Myrtle Beach. She was of the Pentecostal faith.

She was preceded in death by her daughter, Krystian Hope Harris; and her brothers, Roger Darrell “Albert” Smith and James Donavan “Snuffy” Smith.

She is survived by her daughter, Kalli Harris, of Wharncliffe; her son, Robbie Harris (Rachel), of Baisden; her grandson, Ryker Harris, of Varney; her parents, James and Mary Lou Smith; her brothers, Brian Smith (Tina) and John Harold Smith, all of Wharncliffe; her ex-husband, Robert “Bobby” Harris; her mother-in-law, Effie Harris Smith; her brother-in-law, Billy Harris, all of Delbarton; and a host of other dear relatives and friends.

Funeral services were held at 1 p.m., Wednesday, June 22, 2021, in the Mounts Funeral Home Chapel, with Rev. Denny May and Rev. Danny Ward officiating. Burial followed in the Glen Alum Cemetery, Wharncliffe, with her family and friends serving as pallbearers. Arrangements were under the direction of Mounts Funeral Home, Inc., of Gilbert.

Swanee Mae Maynard, 82, of Laurel Creek, died Saturday, June 19, 2021, at her residence, with her beloved family by her side.

She was born in Lenore, Oct. 6, 1938, to the late Lawrence and Georgia Dempsey Newsome.

She was a loving mother, wife, sister, grandmother and friend to all. She enjoyed playing bingo and card games with her grandbabies, sisters and friends. She attended the Victory Christian Center of Lenore, and was a dedicated Christian who loved and cherished her church family.

In addition to her parents, she was preceded in death by her husband, John Paul Maynard; her brothers, Carmen Newsome and James “Carbide” Newsome; her sisters, Mary Ann Bryant and Zona Gail Scarbury; and her sons-in-law, Ralph Marcum, Joe “Bug” Marcum and John Fields.

She will be missed by all who knew and loved her.

Funeral services were held at 1 p.m., Wednesday, June 23, 2021, at the Victory Christian Center at Lenore with Pastor Terry Blankenship, Jordan Cisco and Shawn Renner officiating. Burial followed in the Lenore Memorial Gardens at Lenore with friends and family serving as pallbearers. Arrangements were under the direction of the Chafin Funeral Home of Delbarton.

In lieu of flowers, donations may be made to the Chafin Funeral Home.

He was born in Delbarton, Dec. 2, 1929, the son of the late Everett and Astella Murphy.

He was a coal miner and served in the United States Army as a duty soldier. He loved to talk about Jesus and read his Bible. He also loved music and gardening and was a mechanic.

In addition to his parents, he was preceded in death by his wife, Frances Evans Murphy; his brothers, Delbert, Frank, Thurman, Chester and Billy Ray Murphy; his sisters, Marie Evans, Edith Farley and Christine Evans; his son, Junior Murphy; and his daughter, Dinnah Maynard (David.)

He will forever be missed by his many friends and family.

He was preceded in death by an infant sibling.

Chris wore many hats throughout his working career, from Miss Wanda’s restaurant to Bath and Body Works, and so many in between. He was diligent in his work ethic and with him came adventure and humor. He was currently employed as a billing clerk for the City of Williamson’s water department. There was never a dull moment when he was on the job.

“What is lovely never dies; but passes into another loveliness, star dust or sea-foam, flowers or winged air. The darker the night the brighter the stars; the deeper the grief the closer is God.”

In addition to his parents, Rick and Pam Rolen, of Merrimac, he is survived by his second set of parents, his aunt and uncle, Wanda York (Robert), of Merrimac; special friends who were like siblings to him, Christy Starr, Stephen Starr, Brandon Dean, Cody Lee and Elizabeth Wells; and a community of loved ones, neighbors and friends.

He is also survived by an army of friends to whom the family would like to extend their gratitude. These friends, which included church families, have surrounded them during these dark moments by providing food, sleeping arrangements while at the hospital and words of comfort. Your kindness will never be forgotten. To the ICU staff of Pikeville Medical Center, the family would like to thank each of you for your care and concern during this terrible time.

Honoring services will be held at 12 p.m., Friday June 25, 2021, in the Mingo Central gymnasium, 100 King Coal Highway, Delbarton, WV 25670, with Pastor Ron Pruitt and Bro. Fred Taylor officiating. Burial will follow in the Merrimac Cemetery with friends serving as pallbearers. Arrangements are under the direction of Chambers Funeral Services, Inc., of Matewan.