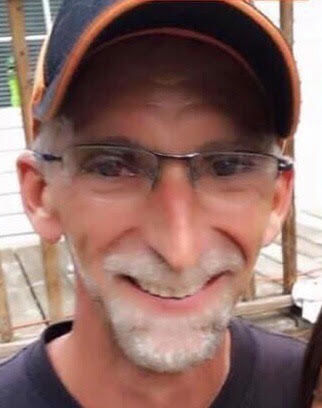 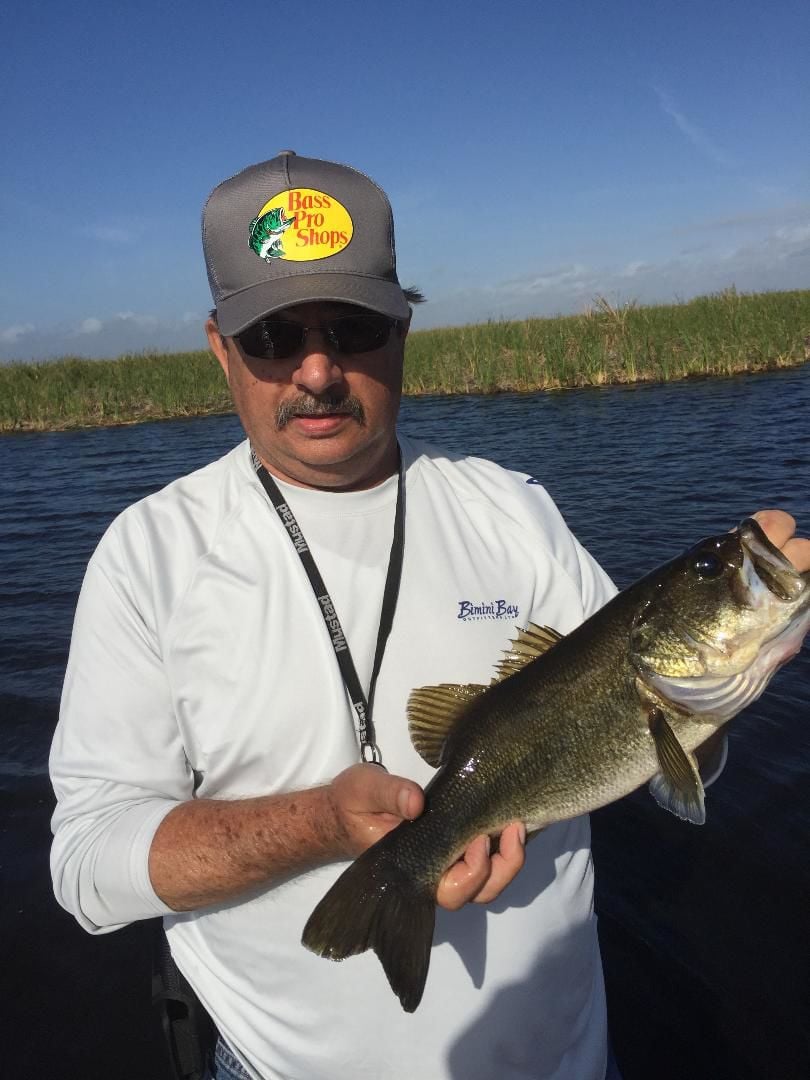 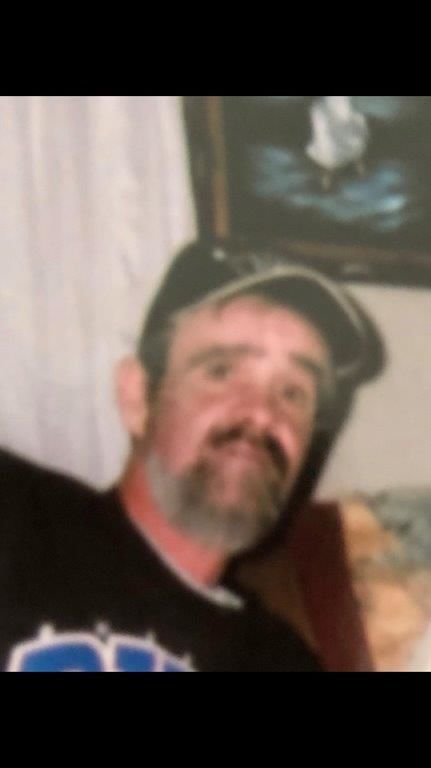 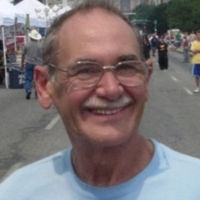 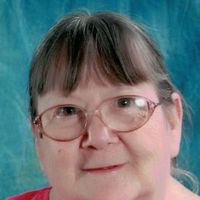 She was born at Belfry, Ky., Nov. 28, 1947, a daughter of the late William Jennings Runyon and Pearl Viola (Watson) Runyon.

She was a member of the New Vision Assembly of God Church and was a loving mother, grandmother, sister and neighbor. She will be greatly missed by all who knew and loved her.

In addition to her parents, she was preceded in death by her husband, Jerry Bishop; two infant boys; four brothers; and three sisters.

In compliance with the COVID-19 federal guidelines, services will be private. Burial will follow at Mountain View Memory Gardens, Huddy, Kentucky. Arrangements have been entrusted to Chambers Funeral Services, Inc., of Matewan.

He was a veteran of the United States Army having served during the Vietnam war.  He was a member of the Sharondale Church of Christ at Huddy, Ky., where he not only enjoyed worshipping with his brothers and sisters in the Lord, but also enjoyed studying the word of God, as well. He had a disciplined work ethic and believed in hard work and dedication. In whatever he found to do, he did with all his might. He was a chief electrician having worked 31 years for the Chisholm Coal Company at Phelps, Kentucky. He enjoyed discussion and from time to time he appreciated a good debate.  He was articulate in communicating his thoughts and was passionate about many subjects. He was a kind and giving person who was always willing to lend a helping hand to both family and friends.

In addition to his parents, he was preceded in death by his wife, Bernice Croaff; his brothers, Billy Croaff and Larry Craoff; his sisters, Virginia Hall, Myrtle Parker, Ruth Murphy, Clara Nell Hayes and Joyce Ratliff; his twin sibling; and other infant siblings.

He is survived by his son, Edward Croaff (Ingrid), of Round Rock, Texas; his step-sons, Darrell Ray and Kevin Ray; a host of nieces and nephews; and a community of friends and neighbors.

He will be missed by all who knew him.

Due to the COVID-19 mandates, a graveside service will be conducted at 1 p.m., Friday, April 24, 2020, with the recommended limitation of 10 people in attendance, at the Mountain View Memory Gardens, Huddy, Kentucky. Entombment will immediately follow the service. Pastor Bob Werntz will officiate the service. Arrangements are under the direction of Chambers Funeral Services, Inc., of Matewan.

He was born at Williamson, May 27, 1953, the son of the late Eugene Reed and Willie Irene Compton Edwards.

He was a retired coal miner and a loving husband and father. He loved life, living as a simple person.  He served his country well in the United States Army.

In addition to his parents, he was preceded in death by his wife, Mildred Ann Browning Edwards; and two brothers, Eugene Bug Edwards and Ralph Edwards.

He is survived by his sons, David Wayne Edwards, and husband, Tracy Cowden, of Charlotte, N.Car., Scotty Edwards, of Varney, and Paul David Edwards, of Chicago, Ill.; his brothers, William Edwards (Ruth), of Ocala, Fla., and Joe Edwards (Dianne), of Corbin, Ky.; his sister, Dianne Collins (Bruce), of Columbus, Ohio; and his grandchildren, Heather Breanna May, Timylia May, Michael Cowden and Adam Cowden.

He enjoyed riding motorbikes, being outdoors and spending time with his family and friends. He was of the Baptist Faith.

In addition to his parents, he is survived by his wife, Angela Dawn Maynor, of Verner; his sons, Buren Maynor III, of Huntington, and Tommy Queen, of Logan; his step-sons, Jeffery Bateman and Corey Bateman, both of Elk Creek; his sisters, Alicia Bailey (Michael), of North Springs, and Tisha Compton (Toney), of Moneta, Va.; his nephews, Allen McNeely (Johnna) and Charlie McNeely, both of Verner; his niece, Tiffany Trent (Alex), of Moneta, Va.; his great-nephews, Zander Trent, of Moneta, Va., and Eli McNeely, of Verner; his special great-niece, Gemma Milton, of Crown; his special grandmother, Bertha Walls, of Gilbert; and a host of other dear relatives and friends.

Funeral services were held at 1 p.m., Sunday, April 19, 2020, at the Mounts Funeral Home Chapel with Rev. David Browning officiating. Due to the current social gathering recommendations from the government, we request the number of individuals be kept to 10 or less in the building at one time. Burial followed at the Skyline Cemetery, Justice, with Allen McNeely, Charlie McNeely, Richard Maynor, Buren Maynor III, Tommy Queen, Clark Perry and Brandon Hatfield serving as pallbearers. Honorary pallbearers were: Michael Bailey, Tony Compton, Lee Toler, Peyton Ellis, Corey Bateman and Jeffrey Bateman. Arrangements were under the direction of Mounts Funeral Home, Inc., of Gilbert.

He was born at Delbarton, June 2, 1949, the son of the late Dudley Franklin and Mildred Jean Chafin McCallister.

He worked for several years as a coal miner. He served as a deputy sheriff in Martin County, Ky., for several years, during which time he was recognized as a Hometown Hero for his efforts in saving the Martin County Courthouse from a devastating fire.  He served his country as a member of the National Guard for over 12 years.  He was a volunteer fireman with the Warfield Volunteer Fire Department and was an EMT First Responder.  Most importantly, he was a Christian and a member of the Naugatuck Church of God.

He is survived by his wife, Brenda Sue Rose McCallister, of Naugatuck; his son, Gary

In accordance with the regulations pertaining to the COVID-19 health pandemic, a private family graveside service and burial will be held at the Greenlawn Cemetery, Louisa, Ky., with Rev. Etsel Rose officiating.  A public memorial will be held at a later date. Arrangements have been entrusted to the Hatfield Funeral Chapel of Toler, Kentucky.