You have permission to edit this article.
Edit
Home
News
Sports
Obituaries
e-Edition
Covid-19
Everything Home
1 of 6 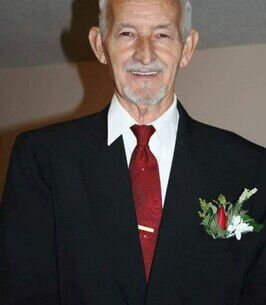 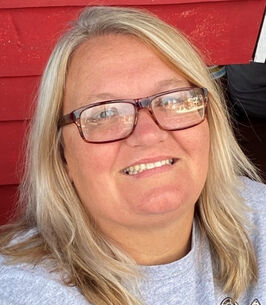 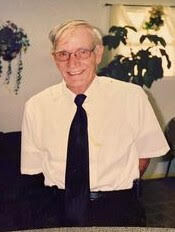 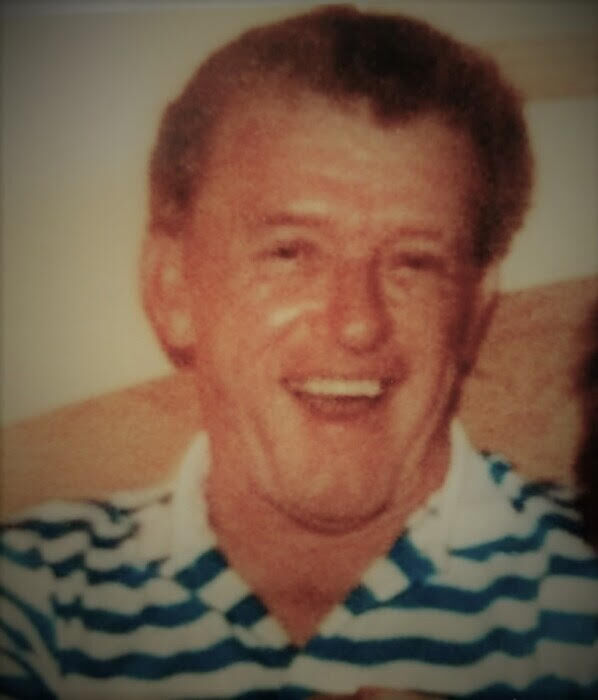 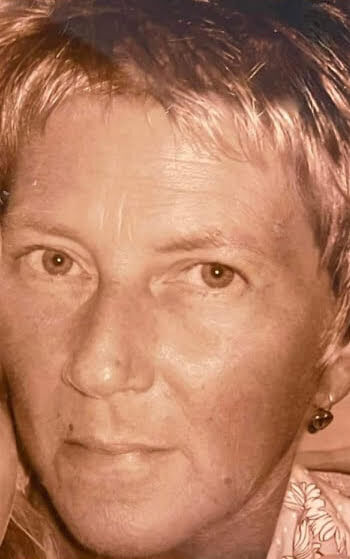 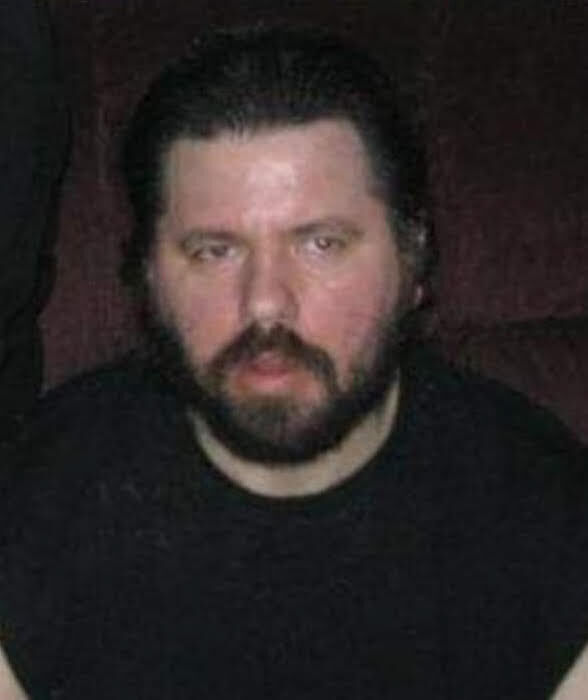 He was born in Deep Ford Branch at Verner, June 19, 1939, the son of the late Owen Bartram and Laura Mullins.

He loved old Westerns, working on cars and fondly missed his earlier days of fishing along the Guyandotte River and ocean fishing off the Florida coast. He loved talking to people and especially enjoyed spending time with friends and family.

In addition to his parents, he was also preceded in death by his step-father, Lewis Mullins; and his nephew, Greg Mullins.

Funeral services were held at 1 p.m., Wednesday, Nov. 17, 2021, at the Verner Community Church with Pastor Walter Grimmett officiating. Burial followed at the Bartram Family Cemetery at Deep Ford Branch, Verner. He was carried to his resting place by family and friends. Arrangements were under the direction of Mounts Funeral Home, Inc., of Gilbert.

Rev. Landon “Duke” Bragg, died Friday, Nov. 12, 2021, at St. Mary’s Medical Center in Huntington, surrounded by his family, after they celebrated his birthday by singing happy birthday one last time while loving on him.

He was a true man of God who preached the full Gospel of Jesus with his whole heart and loved seeing others blessed. He loved playing with his grandkids and helping his family with every project they may have had. These are memories that his family will cherish and hold dear to their hearts. He also had a love and passion for horses that will continue to live on with his memory.

He was preceded in death by his parents, Junior Randolph and Roxie Bragg; his loving wife of 60 wonderful years, Virginia Lee “Jenny” Bragg; his son, Jerry Lee Bragg Sr.; and two brothers, Leonard and Lincoln Bragg.

Funeral services were held at 1 p.m., Wednesday, Nov. 17, 2021, at the East Kermit Church of God with Otis Linville officiating. Burial followed at the Bragg Cemetery of Braggsville Road, Jennies Creek. Arrangements were under the direction of the Mullins Family Funeral Home of Warfield, Kentucky.

Butch and Rita only spent 19 days apart following Butch’s death and are now together rejoicing in Heaven. Rita was a gifted teacher of 35 years, helping shape the hearts and minds of those under her care. She was a faithful follower of Christ, and an exceptional wife, mother and grandmother.

In addition to her parents, she was preceded in death by her husband of 49 years, Butch Davis; and her brother, Billy Hatfield.

Funeral services were held at 1 p.m., Saturday, Nov. 13, 2021, at the Mounts Funeral Home Chapel. Burial followed at the Coal Mountain Community Cemetery. Arrangements were under the direction of Mounts Funeral Home, Inc., of Gilbert.

Rita’s thoughtful and loving spirit will be terribly missed by all who were blessed to know her.

She was born in Franklin County, Ohio, Jan. 20, 1969, a daughter of the late Ervin and Elvernia James Spaulding.

Rhonda was employed by the Mingo County Board of Education and was of the Baptist Faith.

In addition to her parents, she was preceded in death by her sister, Phyllis Stepp; and her brother, Ricky Spaulding.

She is survived by her husband, Clyde Farley; her daughters, Brooklyn Farley and McKynnli Farley, both of Kermit; her siblings, Ronnie Sapulding (Louise), of Kermit, Marvin Spaulding (Debbie), of McArthur, Ohio; her sister, Kathy Parsley and the late Gid Parsley, of Kermit; and a host of nieces and nephews.

In lieu of flowers, the family requests donations be made to: Clyde Farley, 38 Jennies Creek Road, Kermit, WV 25674, to help defray college expenses.

Arrangements were under the direction of the Mullins Family Funeral Home of Warfield, Kentucky.

He was born in South Point, Ohio, Sept. 12, 1939, the son of the late Pearlie Jackson and Elizabeth “Lizzie” Harless.

He was a lifelong resident of West Virginia and experienced a long and successful career in mining and reclamation. He won multiple industry awards for environmental reclamation and was passionate about his work. He was an avid golfer and incredible cook and gardener.

He is survived by his three children, Elizabeth N. Harless, Rhonda Harless Halpern and Rick L. Harless; a brother, Earl Harless; along with multiple loving grandchildren, nieces and nephews.

Funeral and burial services will be private for immediate family only.

In celebration of Jimmy’s life, and in lieu of flowers, please consider making a donation to the Bowers Hospice House in Beckley.

Arrangements are under the direction of Mounts Funeral Home, Inc., of Gilbert.

He enjoyed lifting weights and working on vehicles. He loved spending time with his family and friends. He was of the Baptist Faith.

In addition to his parents, he was preceded in death by his infant son, Austin Bryan Hatfield; his sister, Mary Carter; his brother, Elba Turley Hatfield Jr.; and his nephew, Carl Edward “Earnie” Hatfield.